More than £22,000 in fines over failures to manage asbestos risks17 January 2020Next 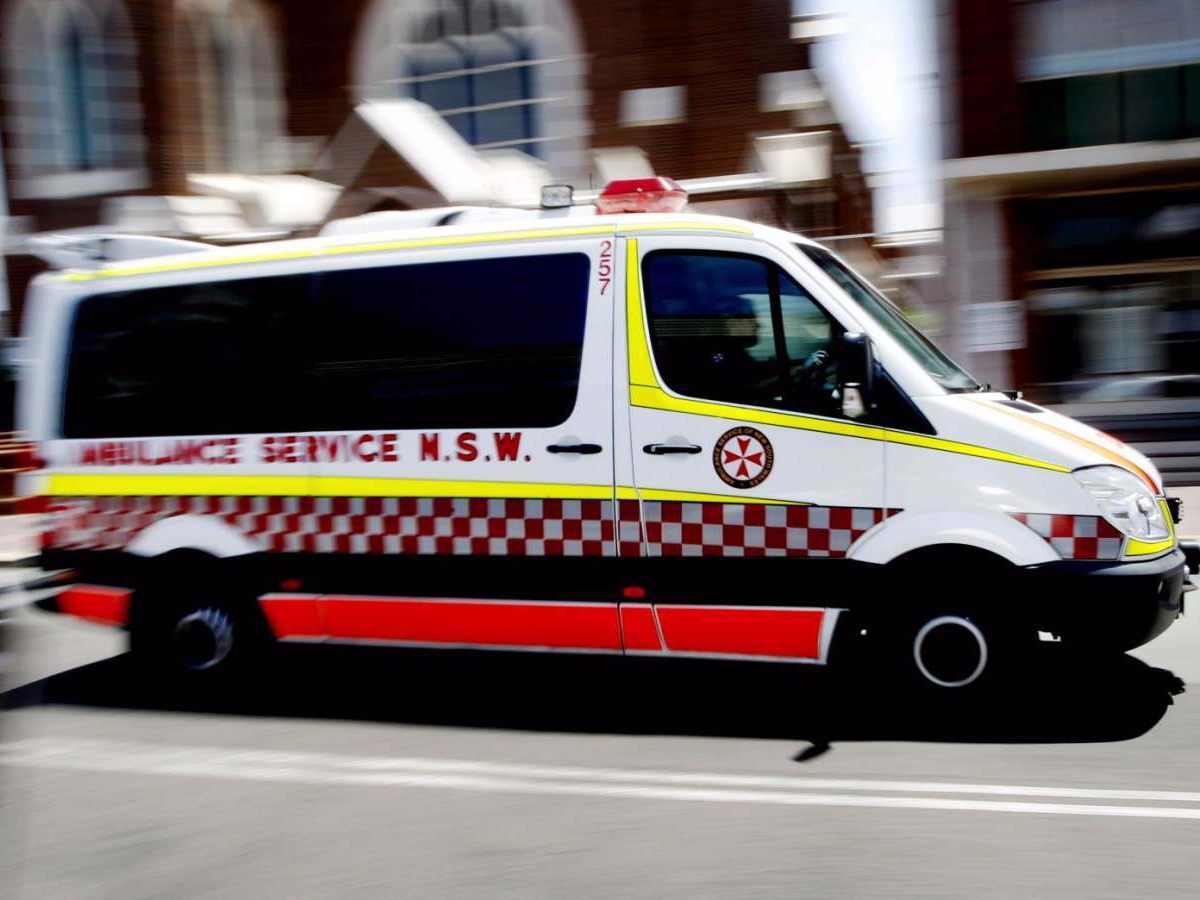 An 18-year-old apprentice has died after suffering a cardiac arrest, as a result of a workplace incident, at a workplace in Brocklehurst near Dubbo.

Police and emergency services were called to the site just before 1pm on Wednesday, while SafeWork NSW representatives attended the scene late last week.

According to the regulator: “initial inquiries indicate the worker died when the elevated cab of a truck collapsed.”

“Despite the best efforts of paramedics and his workmates, the young man tragically died.”

Inspector Parker explained that these types of incidents were difficult for victims’ families, co-workers and the emergency services workers.

“(A) NSW Ambulance Chaplain arrived on scene to provide emotional support for the family who attended the worksite,” he said.

A report will be prepared for the coroner.