More than £22,000 in fines over failures to manage asbestos risks

More than £22,000 in fines over failures to manage asbestos risks 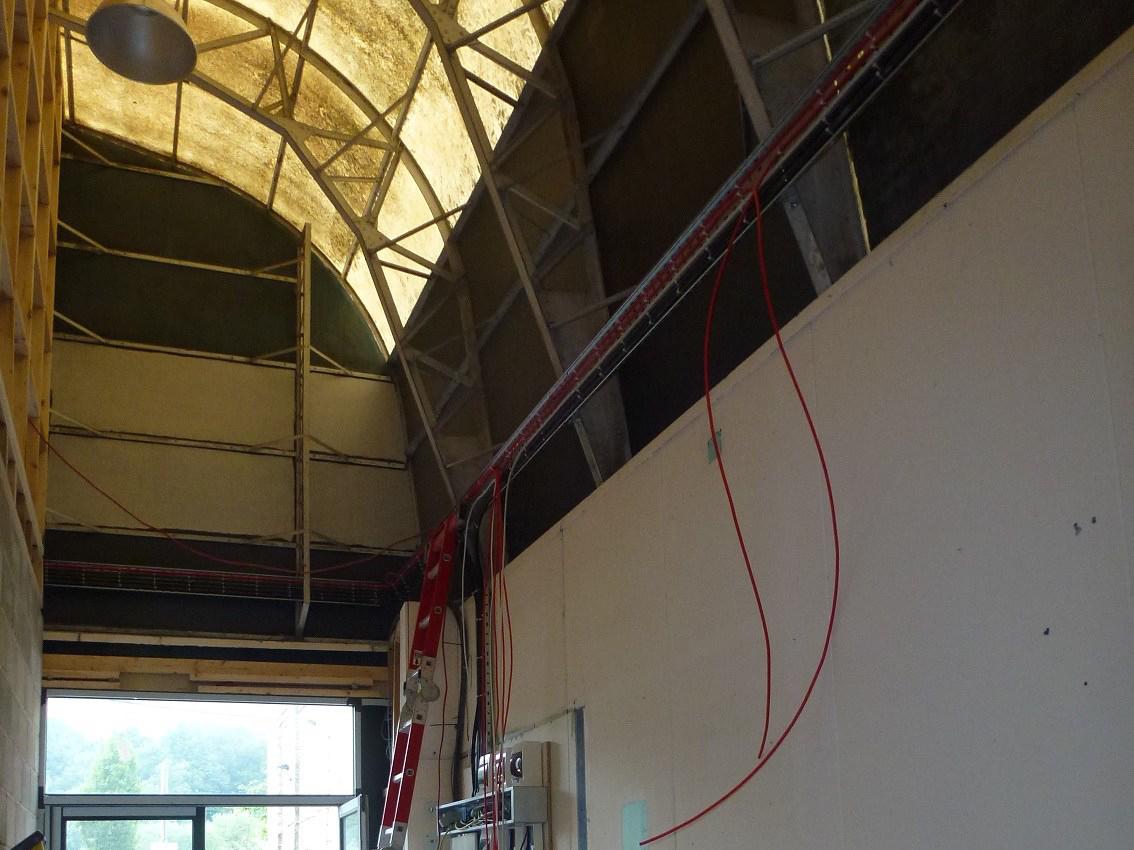 Two companies in the Greater Manchester area in the UK and the sole director has faced court and been fined over failing to safely manage asbestos risks during a refurbishment project.

In the Manchester Magistrates’ Court, it was heard that Titan MCR was the principal contractor on the project, which is owned by Greenfield Centre Ltd, both of which are owned by Mark Hirst.

During a surprise safety inspection by the Health and Safety Executive in 2018, it was discovered that no pre-emptive asbestos surveys had been completed, and a prohibition notice, preventing access, was placed on the building.

Following an investigation, it was discovered that chrysolite asbestos had been identified at the site, and despite no asbestos assessments being carried out, both companies continued to undertake refurbishment work.

Rose Leese-Weller, HSE Inspector, explained that “Mark Hirst and his two companies failed to identify the risks involved and put appropriate measures in place to prevent exposure to asbestos.

“This case highlights the importance of surveying a property for asbestos to prevent risk to anyone working in that building and to reduce the risk of exposure to asbestos.”