Worker killed at Queensland mine site

Worker killed at Queensland mine site 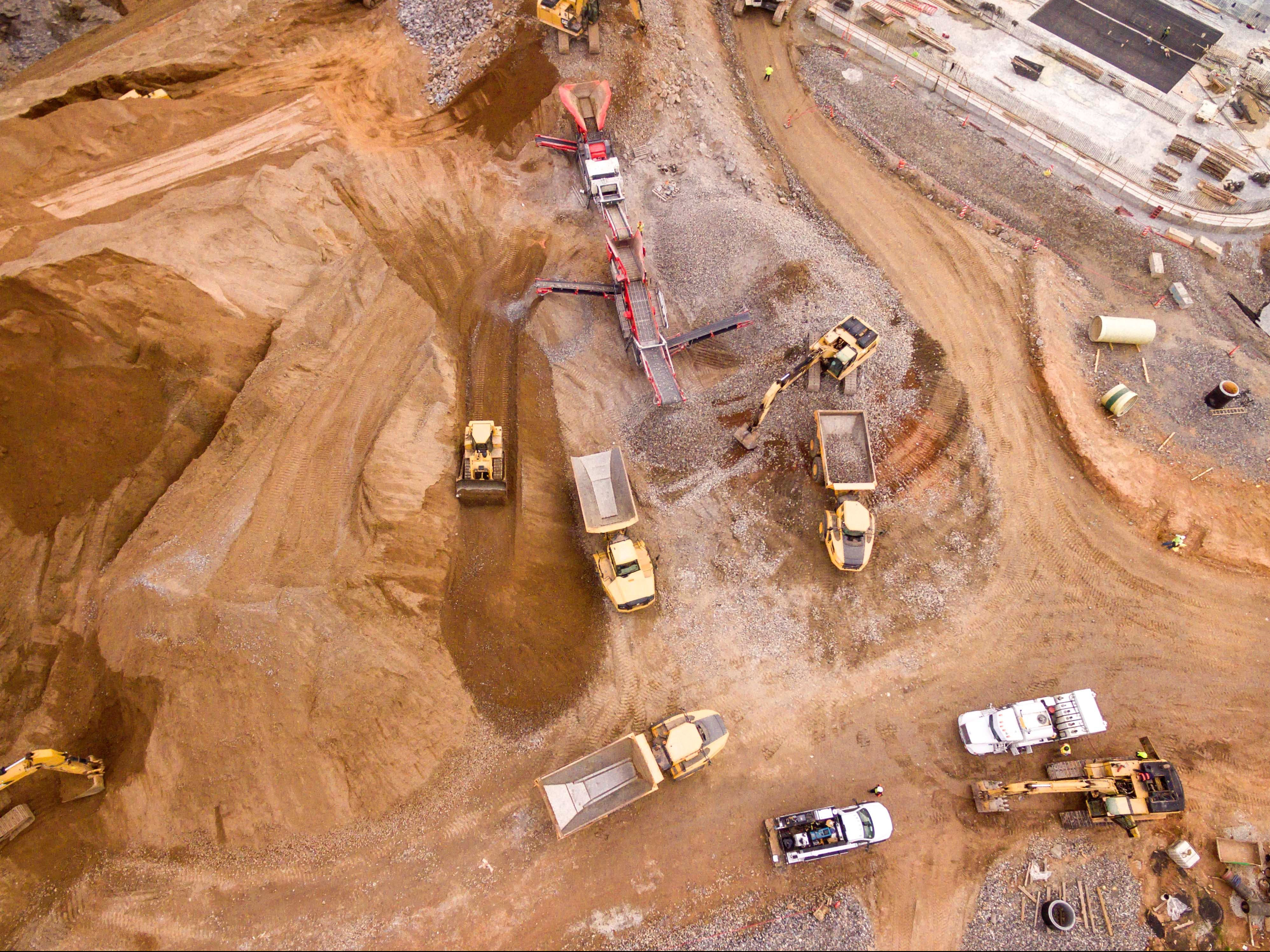 A 33-year old mine worker has died at a coal mining site in central Queensland.

Emergency services were called to the site, operated by mining company Thiess, before 4:30pm local time on Sunday, to reports of a worker being trapped in machinery.

Paramedics were still on site four hours later, but the worker was unable to be saved. Police are preparing a report for the coroner, and WorkSafe QLD safety officials are investigating the cause of the accident.

It is the first fatality in Queensland mines this year but brings the total over the last two years to eight fatalities.

The CFMEU has sent safety officers to the site of the most recent incident, and the district president, Steve Smyth, explained that the worker was a Thiess contractor.

“I’m lost for words, a fatal accident in the mining industry a couple of weeks into the new year … this appears to be a continuation of what occurred last year, it’s absolutely terrible,” he said.

“I’m really at a loss. Something’s got to occur, we had a safety reset last year. We said one reset wasn’t going to fix it, but there’s certainly going to be a deep dive into why this is happening.

“We’ve got to stop this spate of fatalities. We’ve got to take more firm action. If that means walking off the job we’ve got to do it.”

“We used to walk off the job when we lost one of our comrades at the workplace for 24 hours as a show of respect, that’s what should be happening as a minimum across the industry then people will take notice.

“Workers are even too concerned to do that for fear of getting fines or sacked.

“The industry is in a really terrible state of affairs when it comes to pressure on people on the job.”