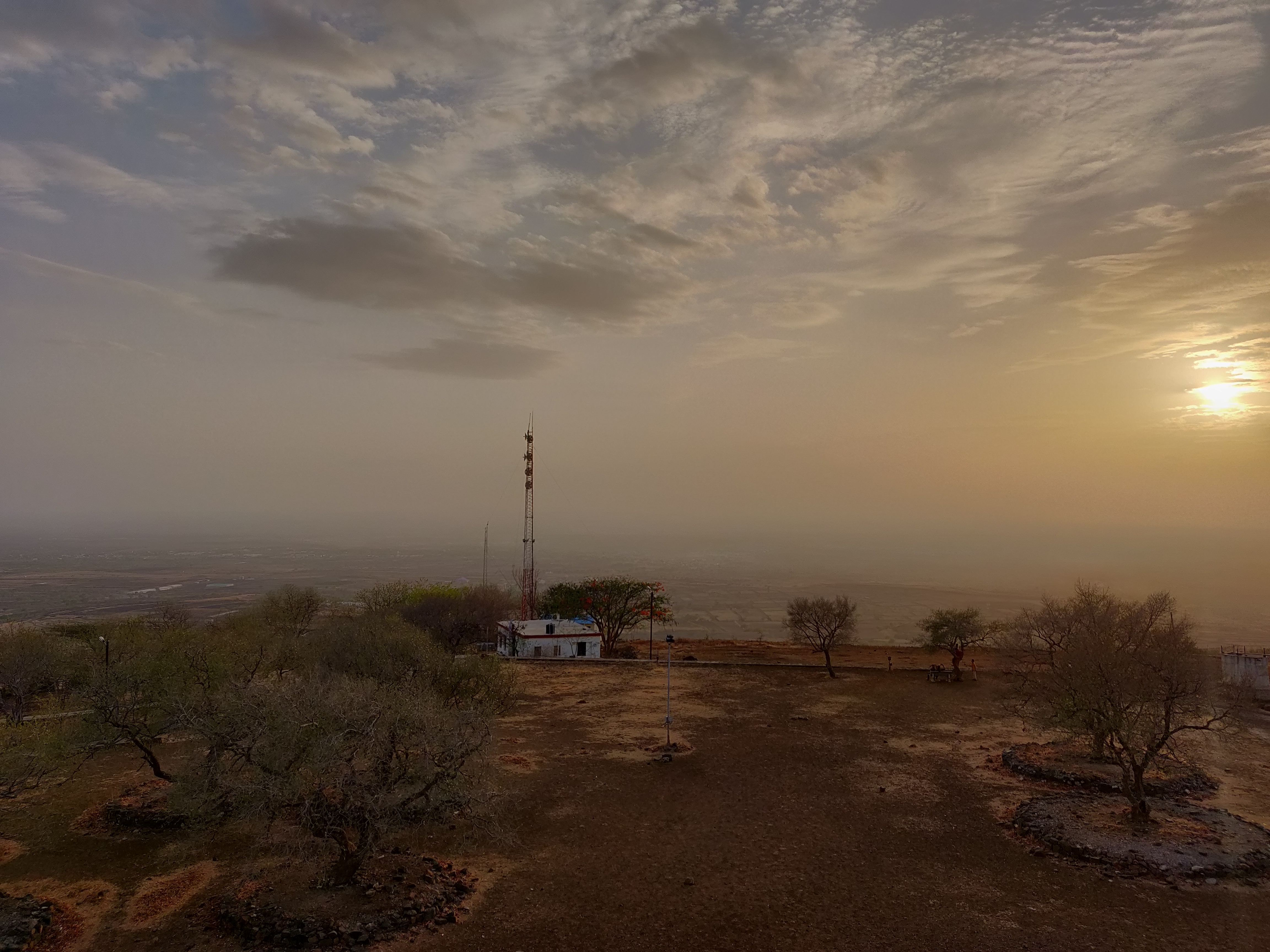 As large parts of Australia continue to struggle with poor air quality, New Scientist has released new research data that indicates that bone density may be among the health consequences of prolonged exposure. Known effects include problems with the cardio-thoracic system, reproductive organs, eyes and mental health.

According to the research, scientists assessed fine particulate pollution around Hyderabad in India, and then assessed residents in nearby locations to determine whether there was a correlation between bone mineral content – a measure of strength most often used in the diagnosis of osteoporosis.

“What we see overall is a quite consistent pattern of lower bone mineral content with increasing levels of air pollution,” says Cathryn Tonne at the Barcelona Institute for Global Health.

The residents assessed were exposed to PM2.5 levels approximately three times the safe limit recommended by the World Health Organisation. The results were adjusted for other factors and the researchers discovered that for “every extra 3 micrograms per cubic metre of PM2.5″ there was an association with “an average reduction in bone mineral density for both men and women of 0.011 grams per square centimetre in the spine, and 0.004 g/cm2 in the hip.”

“The scientific literature on air pollution and bone health is very scarce,” says Tuan Nguyen at the Garvan Institute of Medical Research in Australia, and he explained the importance of the new study. “It provides a clear and growing evidence that air pollution adverse affect bone health in young adults.”

Researchers taking into account both indoor and outdoor pollution exposure and the volume of participants gave weight to the research, says Frank Kelly at King’s College London. “It’s yet another paper linking exposure to air pollution with a health effect,” he says.