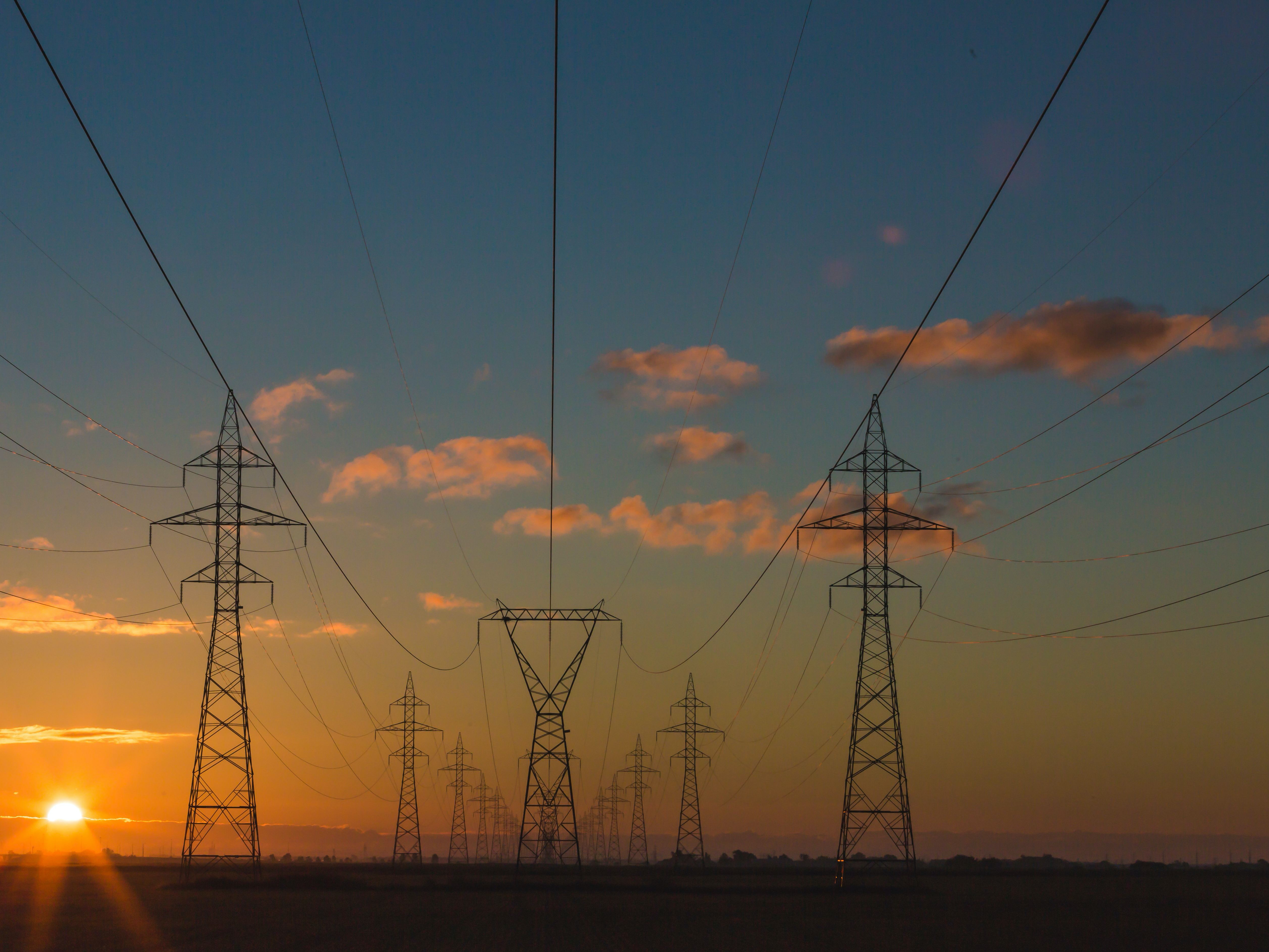 A worker in Palmerston, NT has died after an electrical incident at a worksite over the holiday period, NT WorkSafe has confirmed.

The man, who was 23, is understood to have been electrocuted.

While paramedics and police were called, they were unable to save him and he died at the scene.

NT Police have confirmed that they will be preparing a report for the coroner.

According to an NT Police spokesman, “a 23-year-old man has died in a workplace accident in Palmerston this afternoon.

“The incident will be investigated by NT WorkSafe and detectives attached to the crime division will prepare a report for the coroner.”

There have been ongoing calls for safety and attention to workplace health and safety across the holiday period, particularly in hot weather.