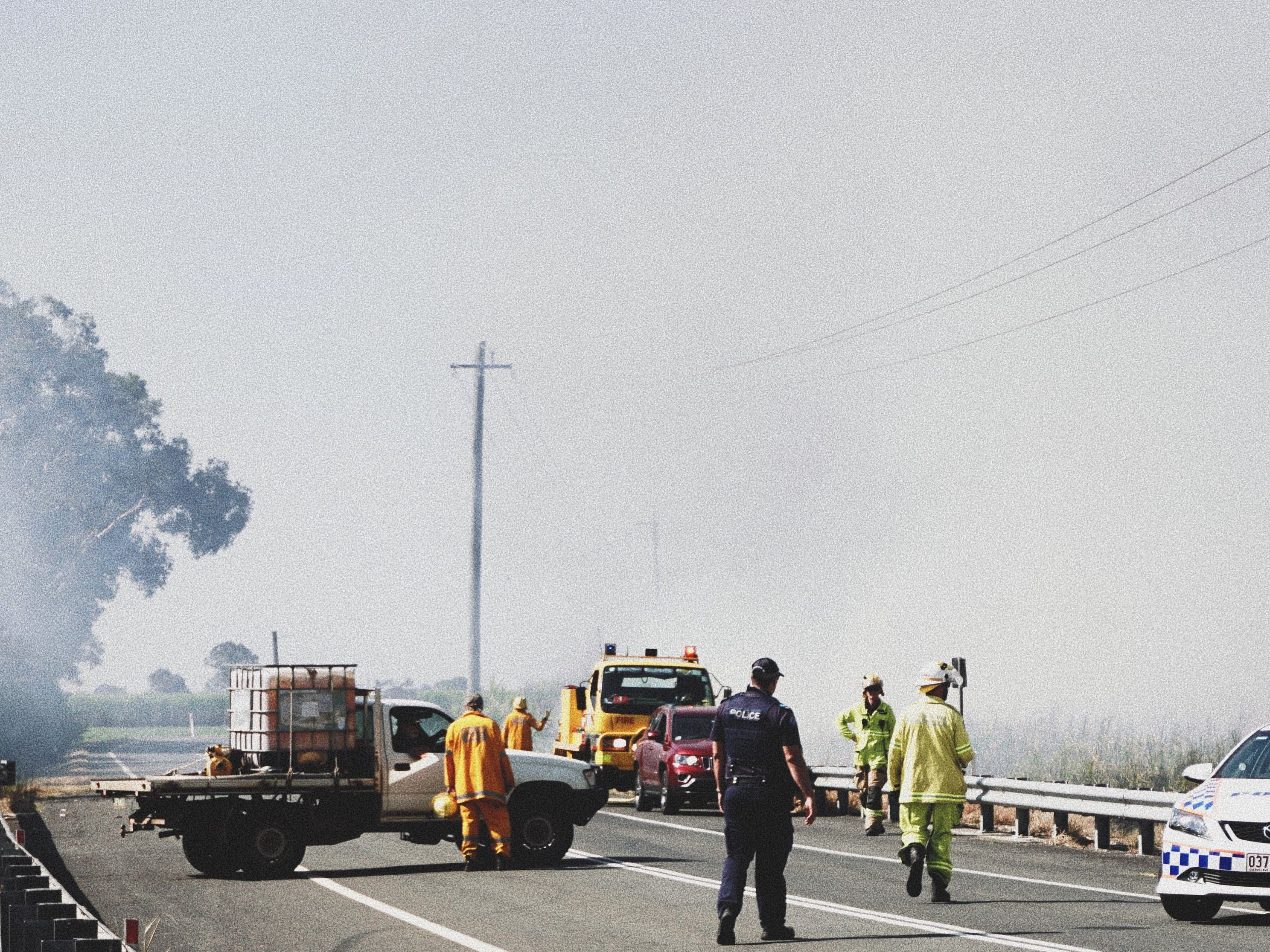 Sydney truck driver, Ashley Collins, 50, is due to face court within weeks over an accident in which the truck he was driving, which was carrying asbestos-containing material, crashed through the fence of the Cronulla Golf Course.
The truck also crashed into several parked cars and the material in the truck spilled onto vehicles and streets. He was arrested shortly afterwards and returned a breath test at more than five times the legal limit.
Mr Collins returned a BAC test of 0.308 upon attending Sutherland Police Station, where his license was suspended and he was issued with a notice to appear in court over high-range drink driving, driving in a dangerous manner and negligent driving.
Local firefighters have confirmed the material was taped and secured on the truck and that council was attending to the cleanup.
Mr Collins will appear in court on January 23.
0 Likes
Leave a Reply