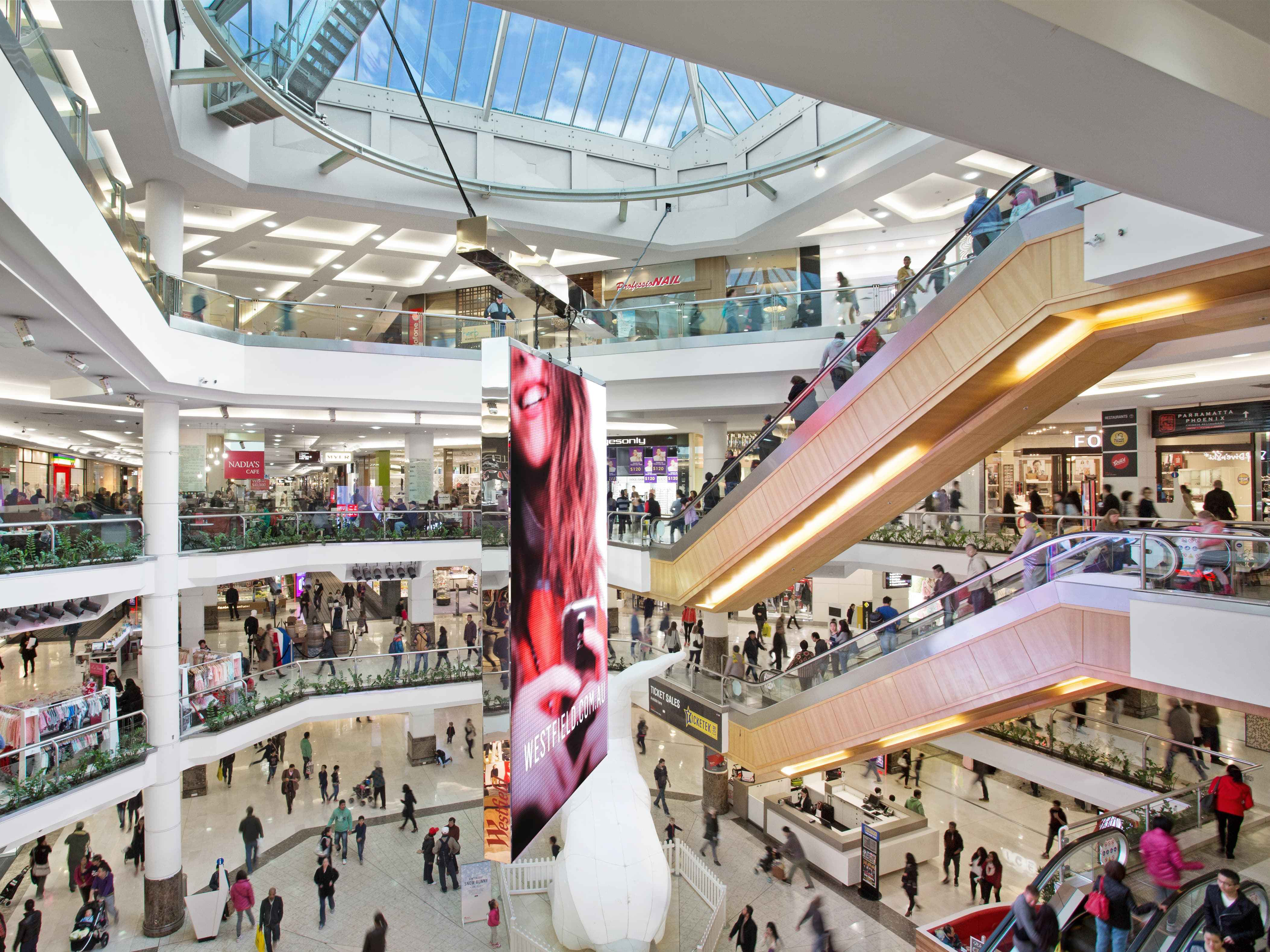 As many as seven shoppers finishing their Christmas shopping were injured overnight at Westfield Parramatta, in Sydney’s west.

The promotional event, where more than 100 people gathered underneath a bundle of balloons in the hopes of winning gift cards and prizes quickly turned sour.

During the chaos, many people were pushed over and several were injured. As many as 12 people were attended to by paramedics, and seven were taken to hospital. While most of the injuries were minor, several shoppers were treated for neck and back injuries.

Jordan Emery, Chief Superintendent at NSW Ambulance, said he would have expected injuries at a major sporting event rather than in a suburban shopping centre.

“We’ve seen these patterns before when crows are heightened, people can scramble over each other, people tend to trip and fall and there can be those crowd crush dynamics.

“That’s what we saw last night in a much more unexpected environment.”

Westfield has explained that customer safety is of the utmost importance to its business.

“Our team are continuing to speak with affected customers directly. We will continue to look into the circumstances surrounding last night’s incident.”