Fine increased on appeal over deaths of two workers19 December 2019Next 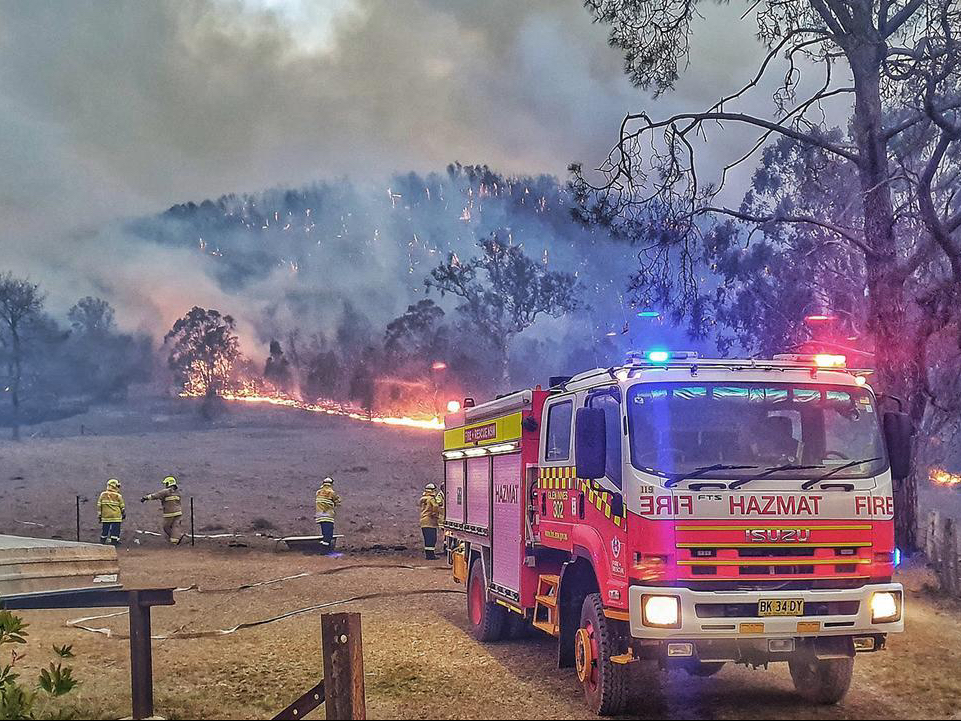 Two volunteers from the Rural Fire Service in NSW have died after the vehicle they were in rolled, as they fought a fire in Buxton, south-west of Sydney, late Thursday night.

Three other volunteers who were in the rear passenger seats were also injured.

Police explained that they believe the truck hit a fallen tree before rolling off the road.

“The driver and the front passenger died at the scene,” police said in a statement.

“A crime scene has been established and the Crash Investigation Unit will investigate the circumstances surrounding the incident.”

The RFS has released a statement, saying that it is “an absolutely devastating event in what has already been an incredibly difficult day and fire season”.

“The service’s thoughts are with all the firefighters’ family, friends and fellow brigade members,” it said.

The three other passengers that were injured remain in hospital and are expected to be released today.