Fine increased on appeal over deaths of two workers

Fine increased on appeal over deaths of two workers 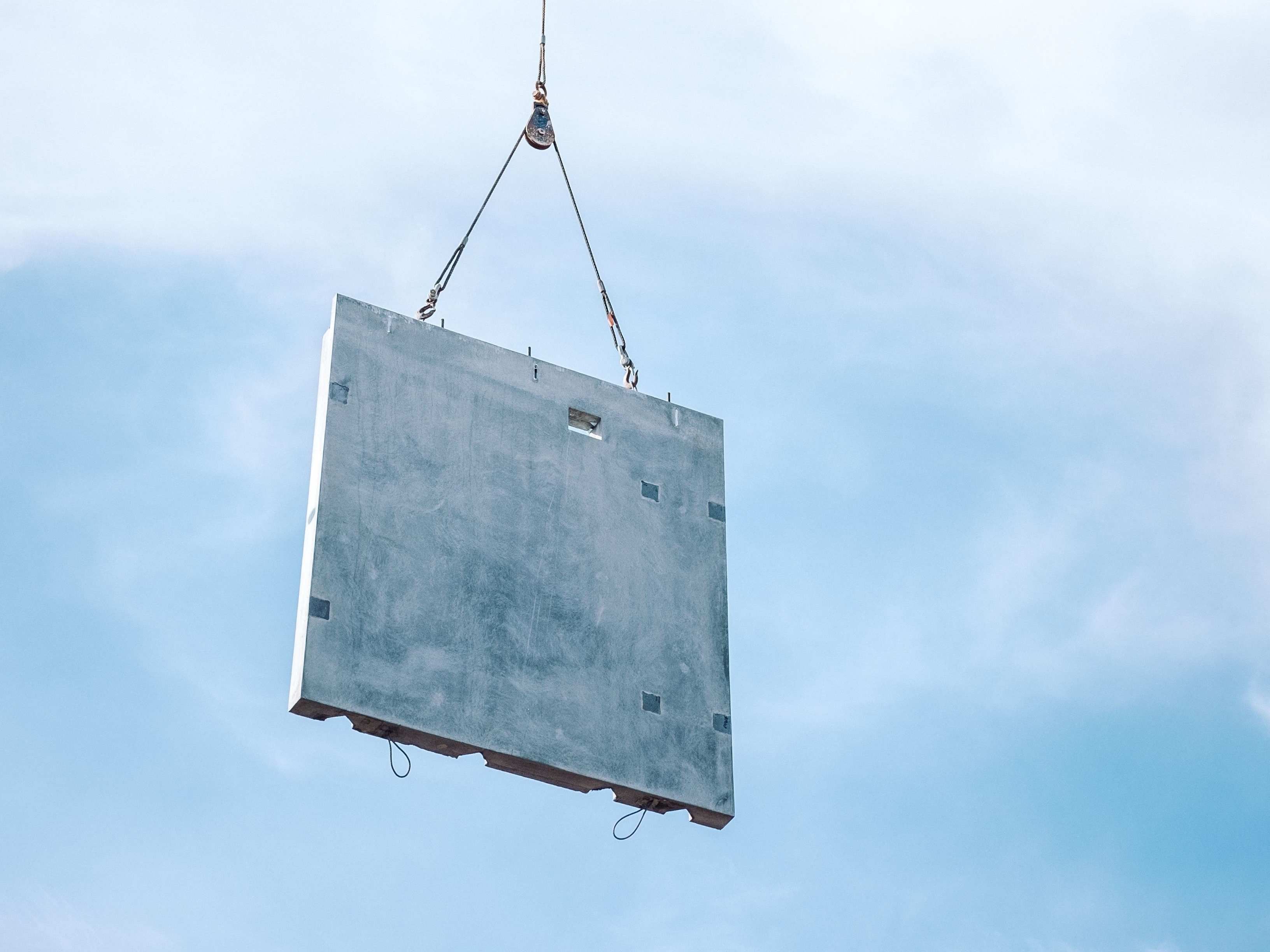 Criscon Pty Ltd, the contractor found responsible for the deaths of two workers at a construction job at Eagle Farm Racecourse in Brisbane, has had the initial fine increased on appeal.

Ashley Morris, 34, and Humberto Leite, 55, were working at the site in October of 2016 when a concrete slab, being moved by a crane, fell on them and they were crushed to death.

Criscon pleaded guilty last year to two counts of breaching QLD WHS Act and were ordered to pay a $405,000 fine without a recorded conviction. The first count relates to a separate but similar incident only six days before the accident which killed the two workers.

During the appeal hearing, the initial fine was increased to $625,000. Preceding Judge Brad Farr found that the original penalty could “undermine public confidence” in terms of deterrence.

The court was advised during the hearing that Criscon had appointed a liquidator and the company would not be represented, so they could neither consent nor oppose the orders.

“The fact that this matter involves two separate yet identical events, separated by a
period of only six days is a distinguishing feature of significance,” Mr Farr wrote.

“That it should occur twice is not only extraordinary but is demonstrative of culpability of the highest order.”

Mr Farr explained that had Criscon paid “even the slightest heed” to the health and safety duties it had to its workers, the pair “would still be alive”.