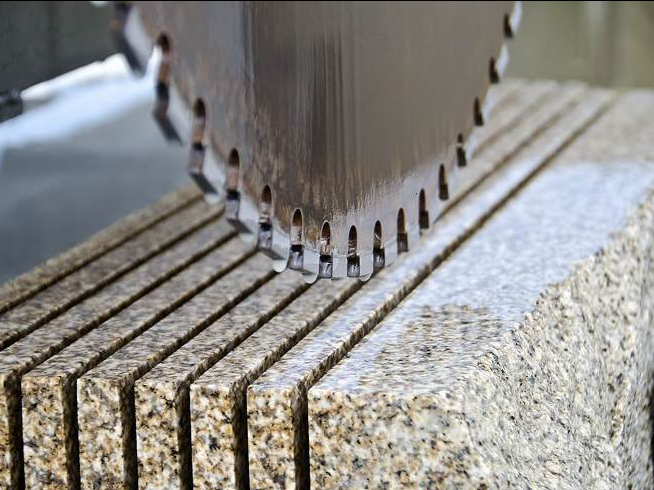 SafeWork NSW continues its crackdown on silica-related workplace safety breaches, with three out of four manufactured stone worksites in NSW issued with breach notices over the last five years.

The crackdown on worksites continues as inspections reveal ongoing non-compliance on many sites in the industry. The regulator undertook 255 inspections across operating businesses and identified 187 breaches.

Across those, 700 improvement notices were issued and many of the companies inspected had multiple silica-related breaches of WHS laws.

The breaches included failing to provide workers with respiratory PPE and failing to have adequate control measures in place “to manage the risk of exposure to hazardous chemicals”.

Twenty-one stop-work orders were issued over a  “potential risk of inhalation exposure to airborne hazardous chemicals” through practices such as dry-cutting, which remains common despite improved awareness of the silica-related illness.

Better Regulation Minister Kevin Anderson believes that NSW “led the nation on action to prevent silica dust exposure, and in some cases, our efforts are renowned worldwide, which is a testimony to the hard work of SafeWork NSW”.

“There have been huge improvements already and the commitment to constant improvement by industry has been outstanding and they should be congratulated for taking the health and safety of their workers seriously when concerns were raised with them,” Mr Anderson said.

Mr Anderson’s colleagues on the other side of Parliament believe that the data exposes troubling levels of non-compliance. Labor MLC Daniel Mookhey has accused the Berejiklian government of “dawdling” in response to the silicosis crisis around engineered stone cutting.

“NSW has nothing like the Queensland’s mandatory dust diseases register, which lets them trace silicosis outbreaks back to a workplace,” Mr Mookhey said.

“If the government was serious, a dust diseases register would already be operating in NSW.”