Worker killed after fall at Port Adelaide worksite17 December 2019Next 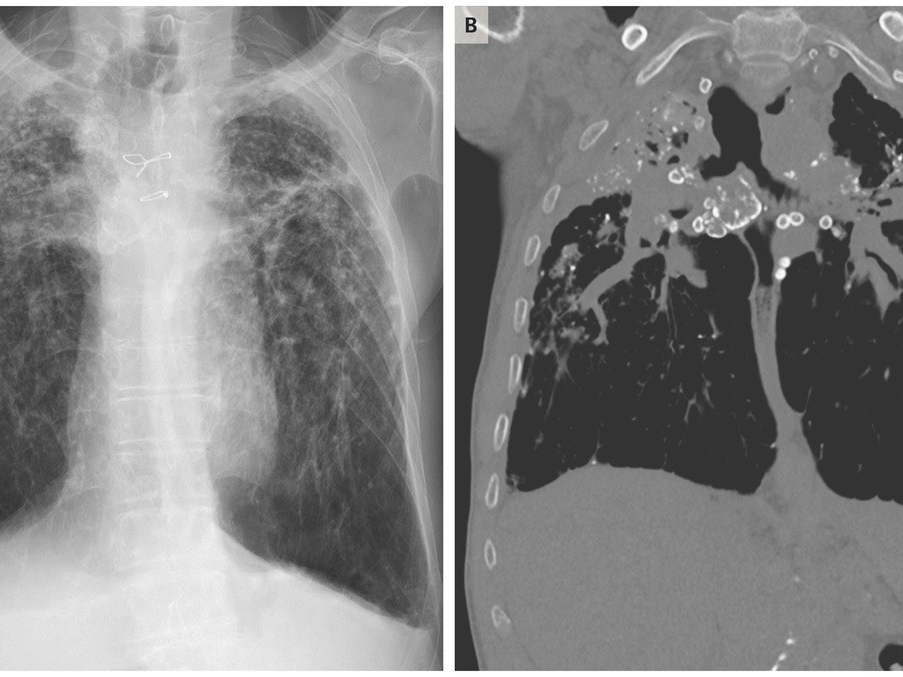 A Queensland stonemason who has been diagnosed with silicosis has been refused a lump sum payout under his total permanent disability insurance. Garry Moratti was a stonemason from the age of 15 and has been struggling with the diagnosis for two years. He was given a life expectancy of four to five years.

Sunsuper, with whom Mr Moratti has his TPD insurance, has switched from a lump sum payout in the event of a permanent disability, to a ‘drip-feed’ policy, which means that those eligible for payouts receive the money across six instalments over six years rather than a single payout.

Sunsuper is the only insurer in Australia with this policy, and it requires that those receiving payments are assessed regularly, even if their condition is terminal.

Mr Moratti explained that he would have preferred a lump sum payment so he could enjoy the time he has left with his family, and to arrange for the funeral and other costs after he passes away.

He has said the policy was “ridiculous” and “cruel” and he encouraged other people to “triple-check” their own policies.

“How can they be the only company that does this?” he said. “It’s just not fair. It’s my money.”

In a statement, Sunsuper have explained that “total and permanent disability assist is a policy that offers protection and ongoing support to members if they were to become permanently disabled,” the statement reads.

“In early October 2019, Mr Moratti’s total and permanent disability assist claim was assessed and approved by Sunsuper and the first annual payment (first of six across five years) was made in late October 2019.

“Mr Moratti’s medical condition does not meet the conditions for a single lump sum benefit payment under the terms of this insurance policy.

“As a profit-for-members fund, our sole purpose is to act in the best interests of our members, and we will continue to support Mr Moratti under the terms of his insurance policy into the future.”

Shine Lawyers superannuation insurance expert Melissa O’Neil, told news.com.au she had “never seen anything as absurd and unfair” as the policy.

“How can someone diagnosed with a terminal illness not be entitled to their total and permanent disability payment in full when they have worked tirelessly and contributed to their super fund for decades to cover them for exactly this sort of unexpected illness?” she said.

“It has been a devastating double blow for Garry and his family who are doing it incredibly tough financially while also trying to process the fact that Garry suddenly has a life expectancy of four to five years.

“All he wants to do now is enjoy the time he has left with his family, but instead he is suffering extreme psychological distress trying to work out how he can provide for his family.”

Ms O’Neil said she believed Sunsuper had “failed in its obligations to act in the best interests” of clients, and said there were likely thousands of other Australians who had the same policy without realising.

“As part of this ridiculous policy Garry is being drip-fed small annual payments, and there is no certainty as to whether the next one will actually be paid – he has to reapply and be reassessed. For a fellow with a terminal illness, this is just insanity,” she said.