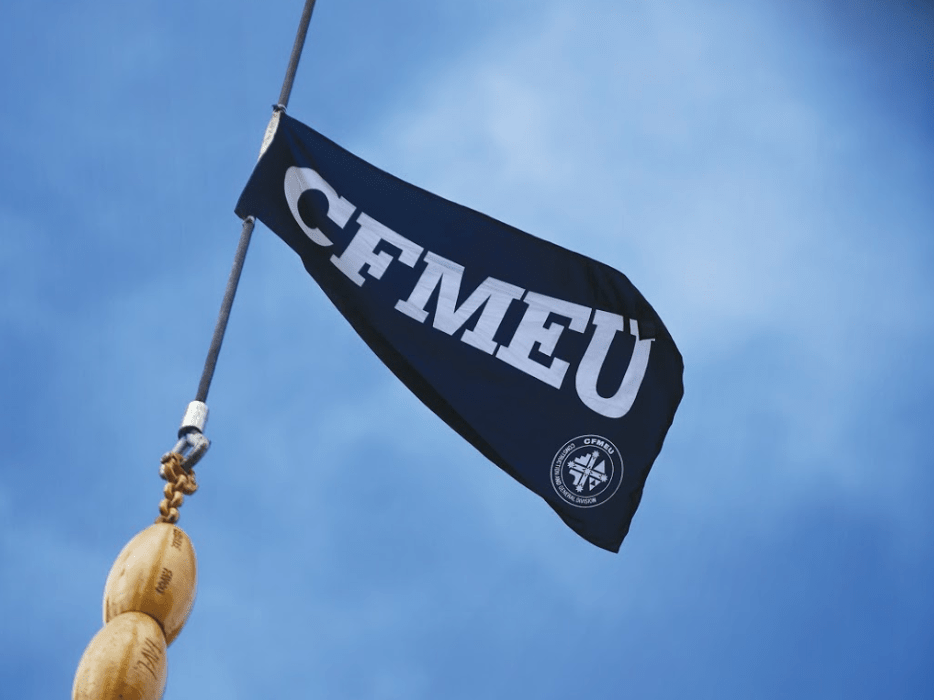 The CFMMEU and two of its officials have had $156,900 in penalties imposed upon them in the Federal Circuit Court in Sydney after they falsified safety concerns and organised work stoppages.

Organiser Anthony Sloane and former organiser Luke Collier were behing the stoppages for employees of a crane company at the Ku-ring-gai Hospital redevelopment, Icon Urbanest project in Ultimo and residential apartments in Erskineville.

It was found in the court proceedings that the conduct of the union officials was motivated by inconveniencing the company, rather than genuine safety concerns, and that they were motivated to act in an attempt to get the crane company to retain a CFMMEU delegate on site.

Judge Cameron said, during judgement, that “these were serious contraventions. The absence of any form of contrition and the maintenance of a defence which was signally lacking in merit suggests that the respondents, particularly the CFMMEU and Mr Sloane, did not really take this proceeding or the contraventions which underlie it seriously.

“The contraventions were a form of extortion and it cannot be doubted that they were a discrete campaign… the inconvenience Mr Sloane caused to Reds Global on 24 March 2014 was based on a contrivance. Those are serious matters.”

The Commissioner of the Australian Building and Construction Commission, Stephen McBurney explained that the decision sent a clear message.

“The bogus safety complaints were deployed in a targeted campaign against the crane company in order to achieve the CFMMEU’s industrial objectives,” he said.

“I note the findings of the Court that the conduct was not motivated by a genuine concern for the health and safety of the crane company’s employees.

“This is not an isolated case. It is demonstrative of a pattern of behaviour where CFMMEU officials have exercised right of entry claiming safety concerns only for the Courts to conclude, on an assessment of the evidence, that there is an ulterior motive.”

This judgment brings the total amount of penalties against the CFMMEU to $9 million nationally and more than $2.2 million in NSW.