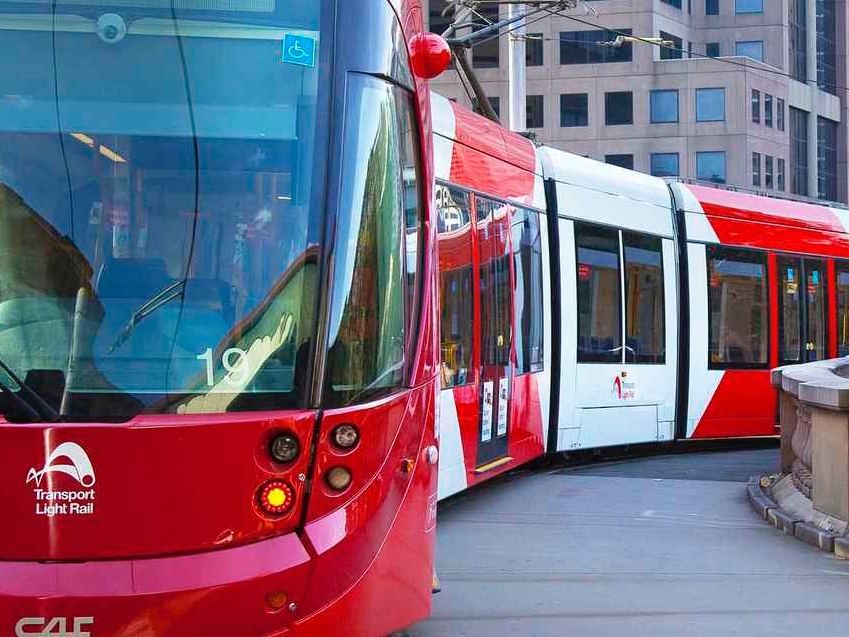 While Sydney’s new light rail system opened over the weekend to some growing pains, it has been revealed that during the testing phase, 250 separate “hazardous events” were recorded.

Internal reports by the company responsible for the $3billion construction, Acciona, have revealed that motorists entering tramlines is the most common problem.

The safety risk assessments, released under freedom of information laws, only cover one section of the new tram line – from Central to Randwick.

The penalties for drivers, including driving into the path of a tram, blocking the path of the tram or not giving way will see drivers receive a fine of $344 and three demerit points.

Pedestrians are also at risk, with fines of $76 for crossing the tram tracks unsafely.

Transport Minister Andrew Constance has voiced his concerns about the number of incidents already, particularly the near misses with pedestrians.

“The etiquette around mobile phone use continues to be a problem not only in relation to light rail but crossing the street, walking around congested areas in the city, people walking into each other,” Mr Constance told reporters. “Use your brain. There’s danger associated with light rail.

“People are completely like zombies as a result of earpieces, listening to music, texting … we need people to just really smarten up here.”