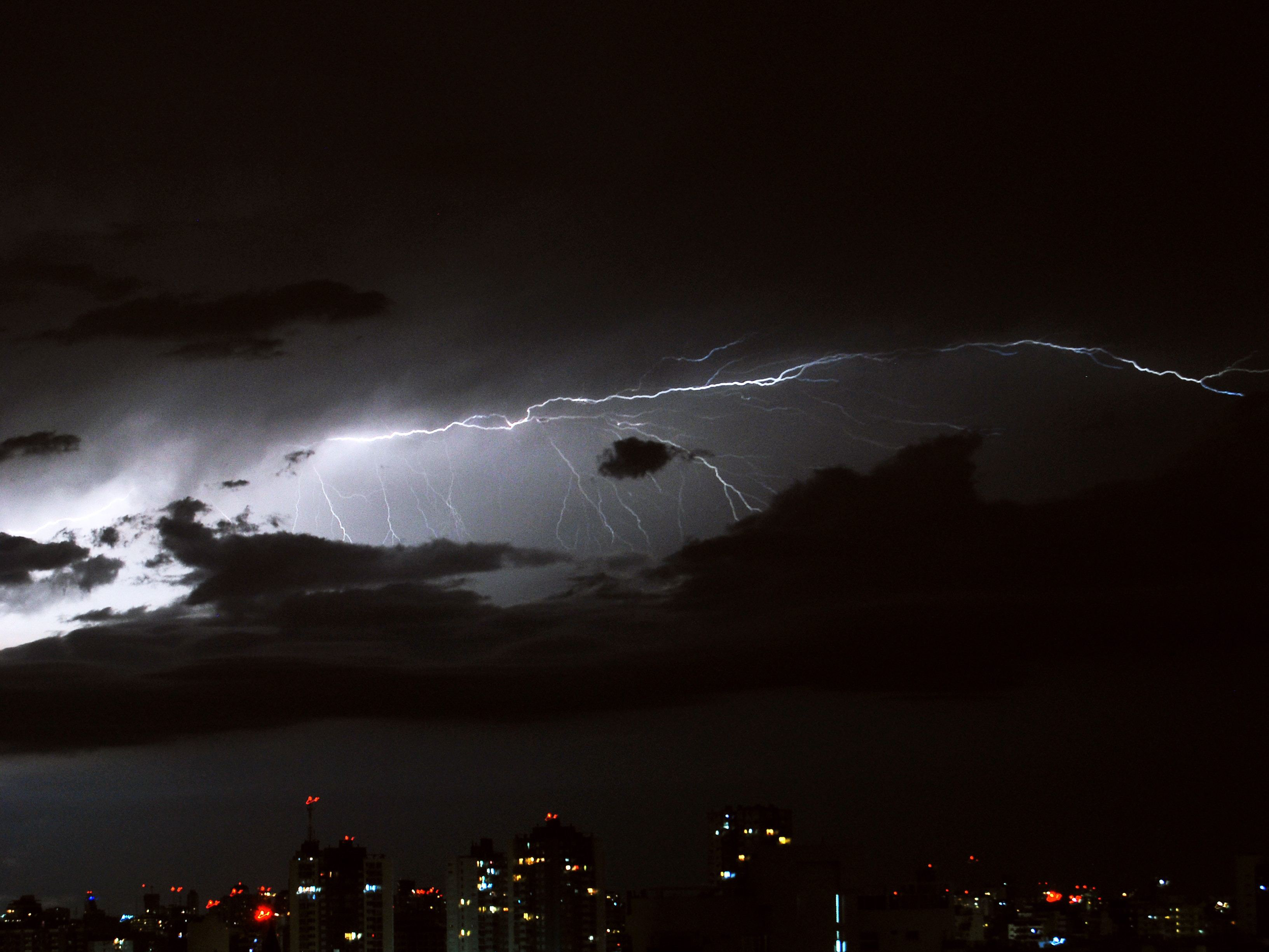 Timaru in New Zealand, south-west of Christchurch, was a victim to a freak storm several weeks ago, and asbestos inspection agencies are concerned about the threat to public safety.

Building inspector Craig O’Keefe explained that he was “testing for asbestos in the decramastic tile (pressed metal tile) roofs because obviously they are quite heavily damaged from the hail and a few of the properties, the dust off the tiles has made its way onto the ground and out onto public footpaths.”

“The biggest concern is when it’s airborne and essentially once there is dust off the tiles it could be airborne.”

The New Zealand Ministry of Health clarified that all forms of asbestos pose a risk to public health and that there was “no ‘safe’ lower limit of exposure has been identified with certainty”, although the risks do increase with prolonged exposure.

Mr O’Keefe explained that he had been inundated with calls for assistance following the storm, and he became concerned when he arrived at a site for inspection in PPE and found children playing nearby.

The repair and reconstruction of buildings built prior to 1980 meant that it was likely there would be asbestos-containing material present.

“People potentially run the risk of moving that asbestos material off the roof, it would certainly pay to talk to your insurance company about what is going to happen.”