Multiple safety breaches revealed prior to death of worker

‘Worst ever’ air pollution in Sydney11 December 2019Next

Multiple safety breaches revealed prior to death of worker 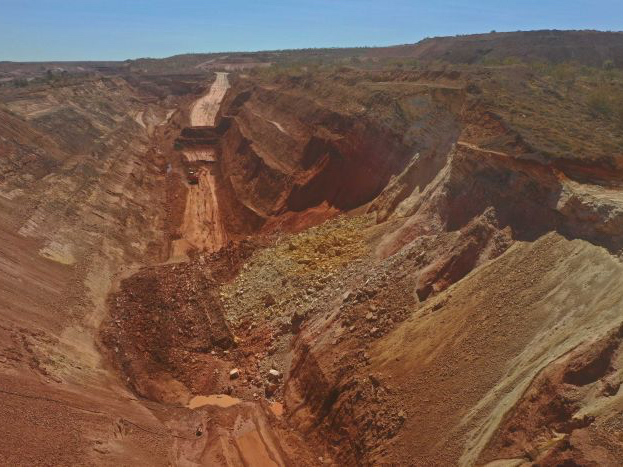 It has been revealed that the Bootu Creek mine site had three dangerous wall collapses and 17 complaints were made to NT Worksafe in the year preceding the death of a worker in August this year.

Craig Butler, 59, died after he was buried alive at the site under 48,000 tonnes of soil after a wall slip. It took authorities two weeks to retrieve his body due to the unstable nature of the site.

Two wall slips occurred in January 2019, and a third collapse occurred in May. While no workers were injured, all of the incidents were classified as “near misses”.

CFMMEU Northern Territory organiser Kane Lowth said both former and current employees at the mine had contacted the organisation over safety issues at the site.

“I’m not sure what NT Worksafe has done since the incident but we visited the mine last Thursday and Friday and identified a number of safety noncompliance concerns,” he said.

When conducting the site visits, Mr Lowth was told by management that they hadn’t seen an NT Worksafe inspector at the site in over five years before the death of Mr Butler.

“That in itself beggars belief,” he said.

“This appalling current system that relies on self-reporting must stop.

“The Government takes royalties from these resource companies so they must aim up in protecting worker’s well-being and safety.”

A spokesperson for NT Worksafe confirmed the attendance of inspectors in 2013, 2014 and 2015 but that the review of investigation reports and following up any incidents occurred offsite.

An NT Worksafe spokesperson indicated that they were aware of a number of incidents but would not confirm how many complaints were investigated.

“Not all incidents notified met the requirements set out in the Work Health and Safety (National Uniform Legislation) Act 2011… and some events resulted in multiple notifications being made for the same incident,” they said.

The investigation into the death of Mr Butler is ongoing and NT Worksafe explained that it could not comment on safety issues as part of that investigation.

“If breaches are determined, the investigation will form part of the brief of evidence for a prosecution,” they said.

NT Primary Industry and Resources Minister Paul Kirby held a press conference following Mr Butler’s death and promised that “if there has been any breach of the law our Government will take the strongest possible stand that it can.”