Multiple safety breaches revealed prior to death of worker12 December 2019Next 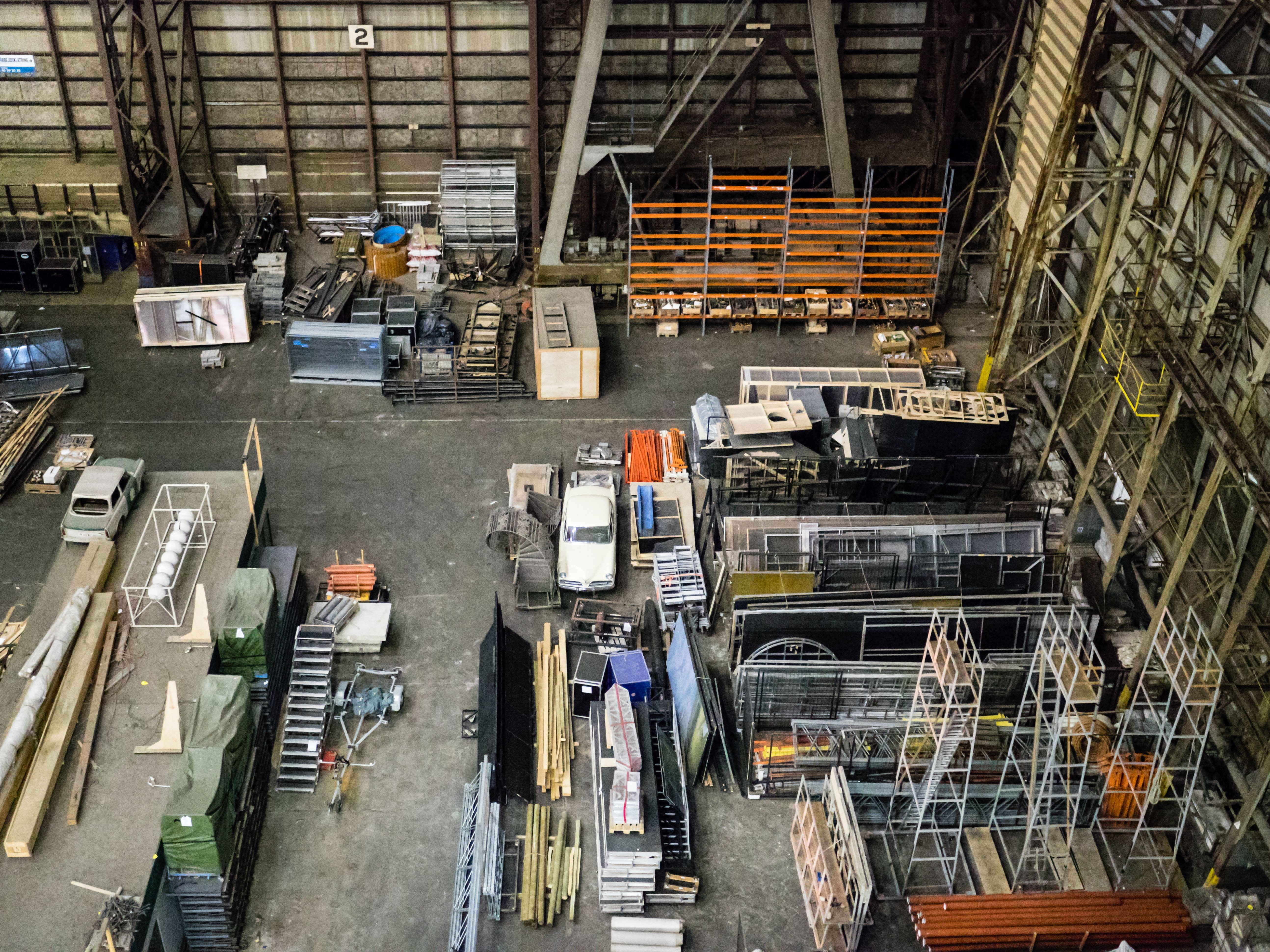 A regional Victorian steel fabrication workshop has received a conviction and a $400,000 after the death of a worker on their site in 2016.

SJ & TA Structural Pty Ltd faced Wodonga County Court on Friday over one charge of failing to provide a workplace that was safe and without risks to health and safety.

It was heard in court that on the day of the accident, the victim, a 33-year-old worker was detaching crane hooks between 10-metre-long staircases when the scrap timber separating the staircases broke. The staircases slid sideways and collapsed on top of the worker.

The company had a responsibility to ensure, as far as reasonably practicable, the safety of its workers, and that included using sleepers instead of scrap wood or to not stack the structures when storing them.

WorkSafe Executive Director of Health and Safety Julie Nielsen explained that the company had no excuse for failing to protect its workers or the risks that it had taken stacking the large objects unsafely.

“This tragic incident could have been prevented had a safe system of work been used to prevent the staircases toppling,” Ms Nielsen said.

“WorkSafe will not hesitate to prosecute employers who expose their workers the risk of death or serious injury by not taking workplace health and safety issues seriously.”