‘Worst ever’ air pollution in Sydney

Multiple safety breaches revealed prior to death of worker12 December 2019

‘Worst ever’ air pollution in Sydney 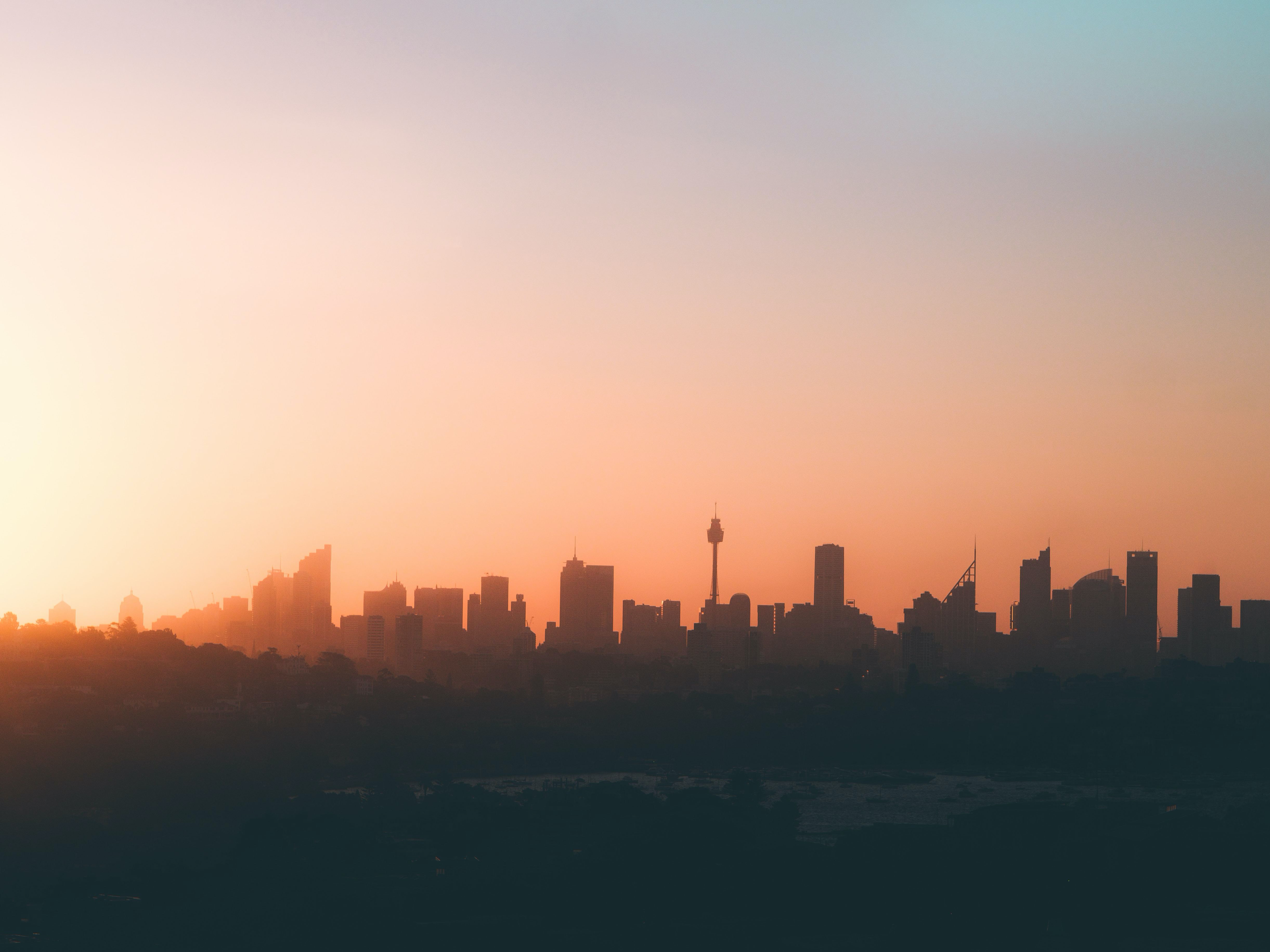 While Sydneysiders have taken to wearing face masks as the city struggles through it’s ‘worst ever’ recorded air pollution levels, NSW Health is warning people that the masks “might not be providing the benefits that people think they are”.

NSW’s air quality index, or AQI, reached 12 times hazardous levels on Tuesday in some areas of the state, with Sydney cloaked in thick smoke for most of the day.

NSW Health representative, Dr Richard Broome, explained that it was “some of the worst air quality we’ve seen”.

“The smoke here in Sydney is extremely bad [Tuesday]. We are urging people to take this seriously,” Dr Broome said.

“P2 or N95 face masks are in theory effective against smoke, but there is evidence that in order for them to work, you have to have a really good fit and it is quite hard for people to achieve that in practice,” Dr Broome warned.

“So the evidence is that whilst they can be effective, they might not be providing the benefits that people think they are.”

To best understand the hazard, it’s easiest to look at AQI numbers. An area with an AQI of over 200 is considered hazardous. The worst rating across Sydney yesterday was in Rozelle, where the recorded AQI was 2,522.

Both Camden and Liverpool came in with recordings of 1,055 and even inner-city Randwick measured 497.

Dr Broome explained that at this level of air pollution, everyone, even those who consider themselves fit and active, should restrict outdoor physical activity.

“The people who are most vulnerable are people who have existing heart and lung problems,” he said.

Hardware stores and pharmacies across NSW have recorded high levels of sales of face masks, but the only masks that provide effective protection are P2 masks, to stop P2.5 particles.

Health experts, including NSW Health, have said that those concerned can use the P2 masks, and to be wary of cheap, flimsy masks with single elastic straps, which are useless against the fine particles.