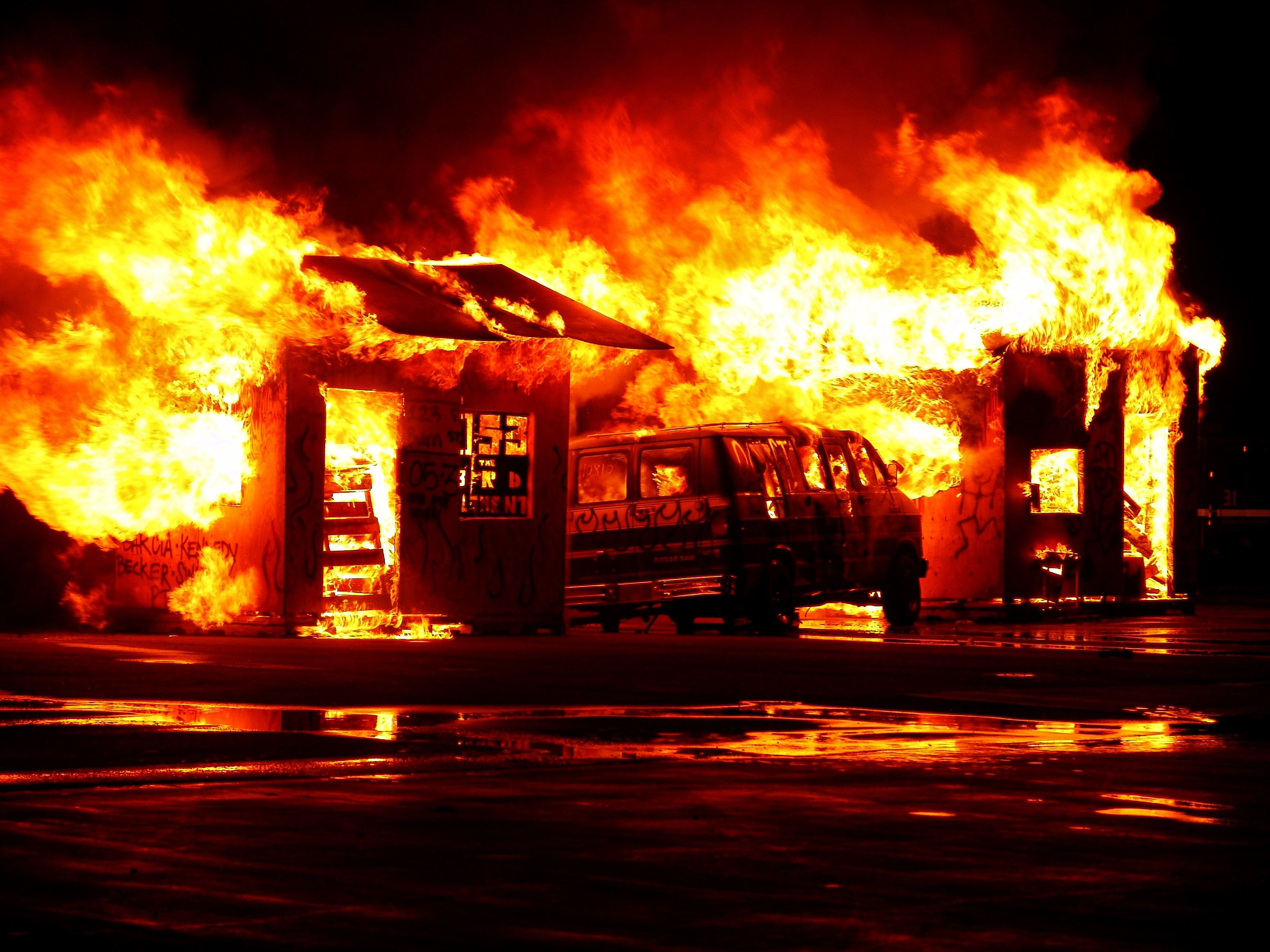 A former truck driver has been revealed as the mastermind behind a scheme of illegally dumping industrial waste that was so large it affected the national toxic waste disposal market.

Graham White purchased 567 hectares in western Victoria in August of 2012 and created a network of roads for heavy vehicles that he claimed were merely quad biking paths for his children. It has now been realised that the property is the site of millions of litres of chemicals and tonnes of asbestos-containing materials that were illegally dumped over six years.

The complex operation was uncovered in 2018 when a warehouse White had filled with chemicals on behalf of Bradbury Industrial Services caught fire, leading to one of Victoria’s largest industrial fires. It took 750 firefighters two weeks to extinguish, and a large number of the first responders have reported extensive and ongoing health issues due to the chemical exposure.

The fire was the result of White consistently undercutting fellow waste disposal companies and incorrectly disposing of the waste, either at his Kaniva property or several warehouses leased across the state. The estimates place the volume of flammable, toxic material at 50 million litres.

In 2013, White and Bradbury – a recycling and waste remediation company – came to an agreement, whereby White offered to get rid of products at half the price of competitors. The Age has revealed that manufacturers, chemical companies, waste processors, and paint, automotive and cleaning businesses as far as Queensland and NSW signed up to White’s agreements.

“Some businesses wouldn’t have been aware of who they were dealing with,” an industry source told The Age. “Others would have been suspicious but happy to take the cheaper price. More than a few wouldn’t have thought twice about where their material was going to end up.”

The operation was so successful and avoided the ire of the EPA for so long that it affected the nationally reported levels of chemical waste disposal. The EPA, even when it was tipped off by Victoria Police, monitored only the amount of chemicals stored in a facility on any given day, not the amount coming or going. As such, White’s operation, fronted by Bradbury, was able to circumvent the EPA restrictions that would have prevented such volumes.

“The amount of product entering the front door of its Campbellfield premises was staggering. It was coming from NSW, Queensland, South Australia,” an industry insider told The Age. “It was physically impossible for Bradbury to handle that much.”

After the fire, similar stashes were uncovered across Melbourne and at the property in Kaniva, essentially locating millions of chemicals that had been unaccounted for, for five years.

The Hazardous Waste in Australia report from 2019, showed that White’s operations represented “a major disruption in the legitimate market. The analysis found that reported activity in the solvent market plunged 60 per cent between 2014 and 2015 in Victoria, NSW, Queensland and South Australia.”

The EPA has refused to comment on its reporting or practises, explaining that the “EPA has made a number of significant improvements to its data, analytics and intelligence capabilities”.

According to the in-depth investigation by The Age, the syndicate is responsible for the dumping of material at the Kaniva property and at least 14 city warehouses. “About 60 per cent of what has been tested in the stockpiles are highly flammable liquid solvents, the rest a toxic soup of other dangerous chemicals, as well as industrial waste including gas cylinders and the explosive triggers used in airbags.”

White has not responded to requests for comment, but has been jailed and since released for unrelated charges over a stockpile of illegal firearms, while Bradbury was placed into liquidation.

WorkSafe and the EPA are now in control of the sites, and the cleanup bill is estimated to total at least $230 million. Ongoing investigations are still being undertaken by the EPA, WorkSafe and the Victorian coroner.

“EPA is committed to pursuing those engaging in waste crime with the full force of the law.”