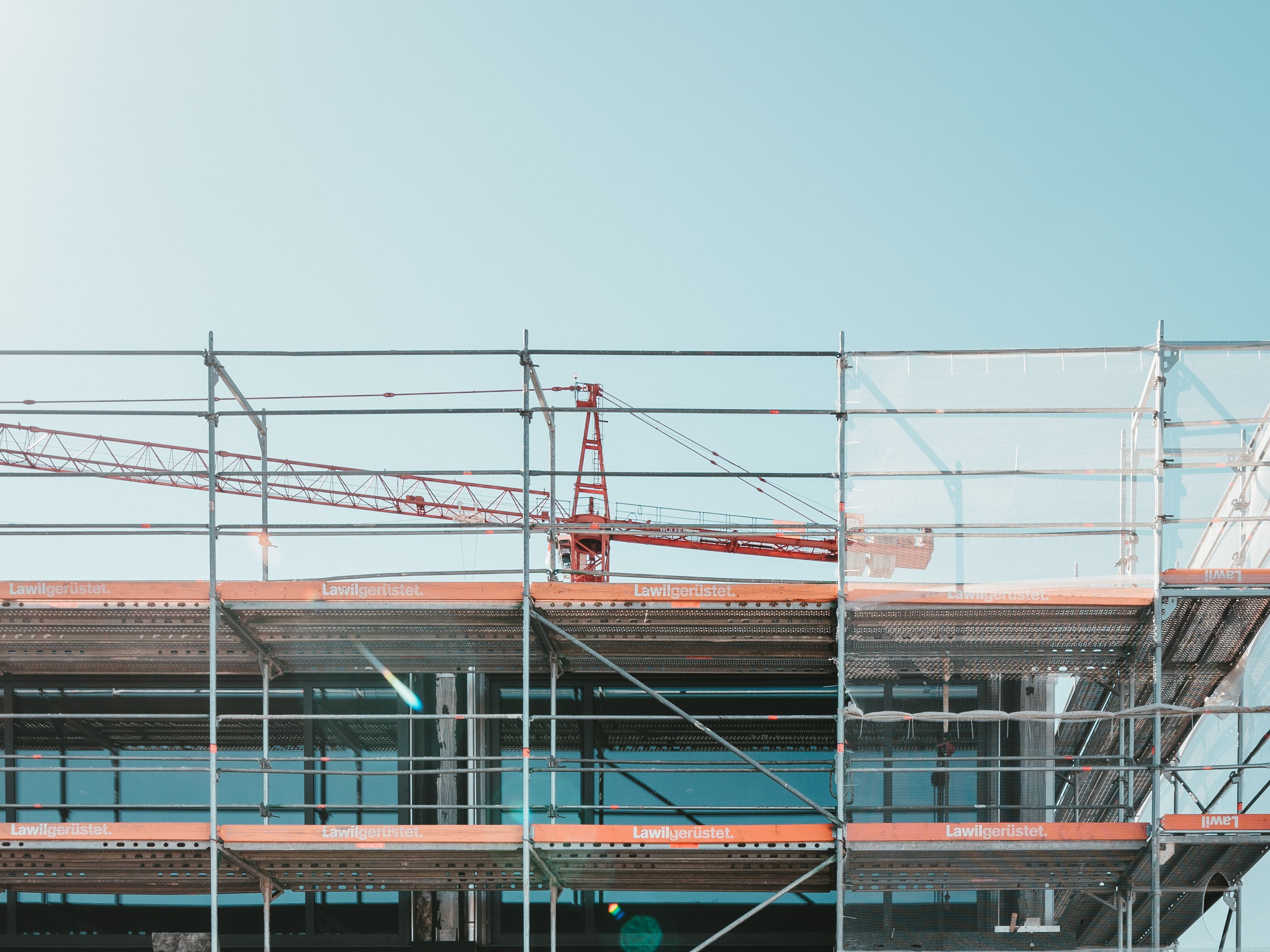 A building operation in Brisbane has been fined $24,000 this week over Queensland work safety law breaches, which posed a danger to workers. The company was charged over three breaches of failing to comply with WHS improvement notices issued.

The charges relate to work undertaken at a multi-unit development in Carina Heights, which was visited by a WHSQ inspector on 16 January 2018 over a compliance matter. The inspector uncovered the following safety breaches:

In court, it was heard that workers on the site were at risk of falling from up to 5.5 metres.

While the inspector issued improvement notices, a follow-up visit on the 22 January showed that the scaffolding and fall prevention measures were still inadequate and the risk to workers remained, as well as a lack of period inspections on the scaffolding.

The company pleaded guilty and the magistrate recognised some degree of cooperation of the defendant, despite the rectification works falling well short of the required standard.

The company was fined $24,000, but no conviction was recorded.