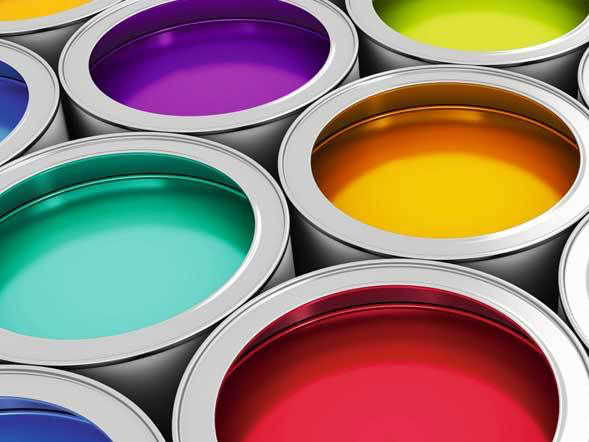 A paint manufacturing and mixing company near Richmond, outer Sydney, has been fined $75,000 after failing to adequately provide safety procedures and after a worker was severely injured at the plant.

The worker was using acetone, known to be highly flammable to clean a paint mixing vat when static electricity caused the spontaneous ignition of vapours. While he was approximately half a meter away when the fire started, he suffered severe burns.

The incident was reported to SafeWork seven days later.

Part of the court decision included mandatory safety training in due diligence, hazardous substances and electrical compliance for the company’s general managers and work health and safety officer.
SafeWork NSW Executive Director, Operations, Tony Williams, said: “These training orders are significant as the judge recognised that a basic lack of safety awareness was what led to an ultimately avoidable situation.”
“The risk was foreseeable and straightforward control measures could have been used to prevent the incident. The company was also ordered to develop a work health and safety plan that directs senior staff to implement the lessons learned through training in the workplace,” Mr Williams said.

“It is a duty holder’s responsibility to educate themselves on risk management,” Mr Williams said.

“Simple measures that could have prevented a worker being injured include installing anti-static wheels on mixing vats, preventing acetone splash by decanting the hose on the side, reducing the flow rate on the hose and installing a switch that requires two people to operate the hose.”