New strategy by SafeWork as NSW fatalities rise04 December 2019Next 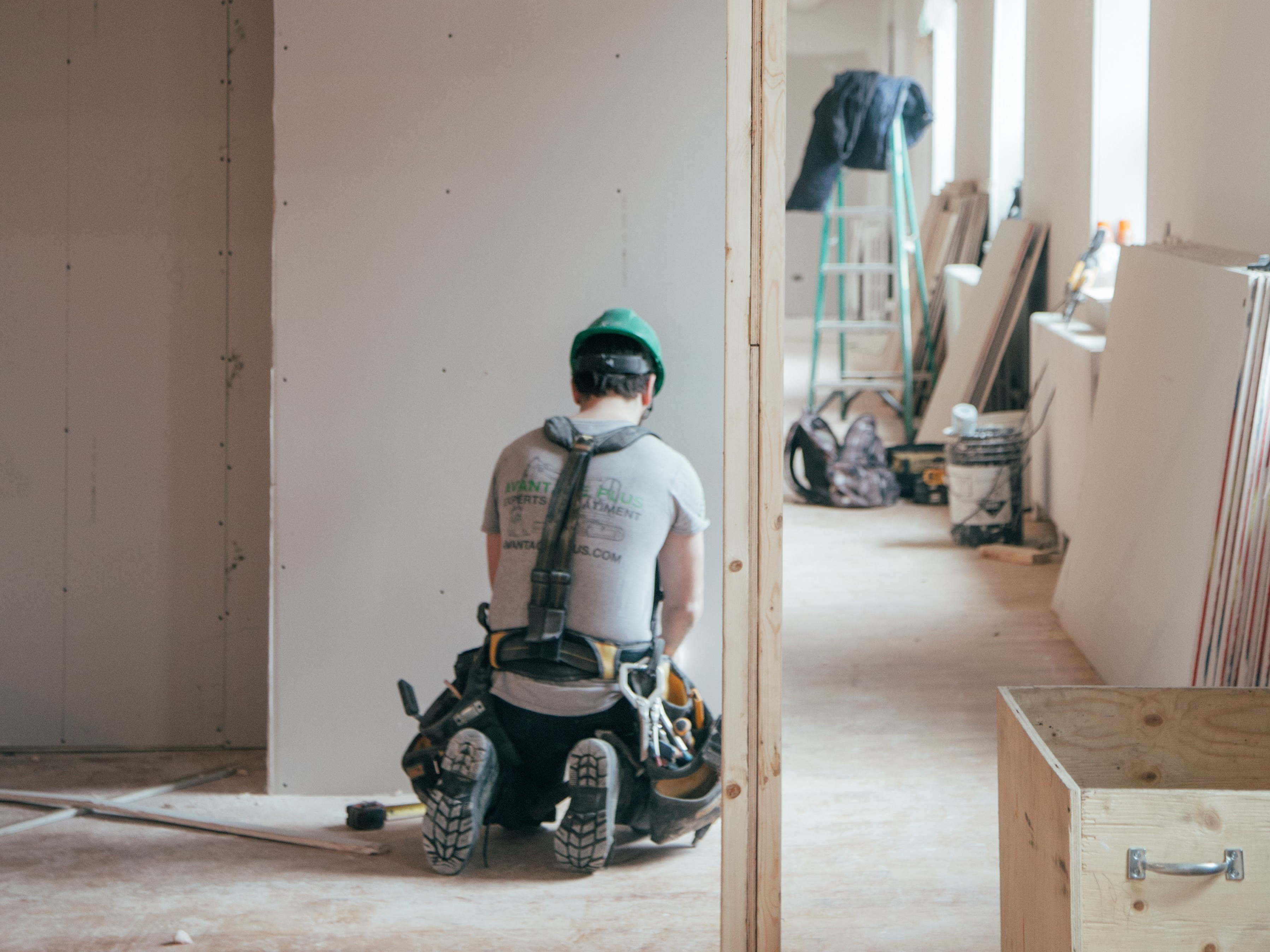 Following National Asbestos Awareness Week, many councils around Australia are warning home renovators to get their projects checked for asbestos before they renovate.

The rise in DIY-renovation television shows, as well as the prevalence of asbestos in Australian homes built before 1990 means that many home renovators are putting themselves at risk. It’s estimated that as many as one in three Australian homes contain dangerous forms of asbestos, which is often found in bathrooms, kitchens and exterior fittings.

Georges River Council Mayor, Kevin Greene, explained that his council was joining many other government organisations in warning Australians about the potential risks of renovating in homes where asbestos is present.

“It’s a fact of life that living in Australia means living with asbestos so it’s vital that we understand how to manage and dispose of it safely,” Councillor Greene said.

“Even though it has been banned in Australia since 2003, at the height of its use asbestos was in over 3,000 products and many of these products are still contained in our homes and workplaces – especially in buildings built before 1990.

“It is very difficult to tell whether building materials contain asbestos just by looking at them so DIY renovators and tradespeople working in homes are most at risk of being exposed to the deadly material.

“Protecting yourself and your family can be as simple as getting an asbestos check from a licensed asbestos assessor who can advise where asbestos might be in the home, and how to manage the risk safely.

“This includes how to safely and legally dispose of asbestos product to protect neighbours and the wider community.”

While asbestos left in a stable condition and undisturbed is likely to pose a low health risk when they are released during demolition or removal, their fibres are released and if inhaled can cause serious health risks.

Products around the home that might contain asbestos include: