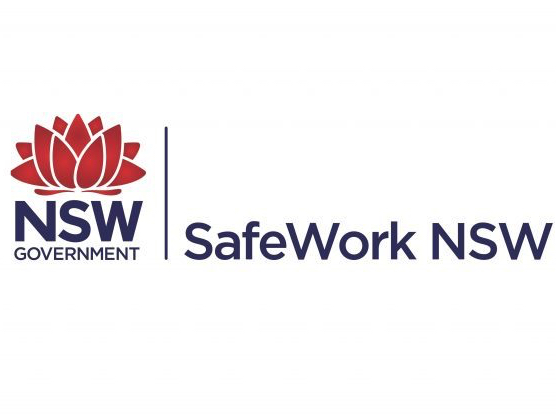 Mr Anderson has explained that the strategy is aimed at reducing fatalities and serious injuries at work.

“The strategy utilises current and historical data to identify risk trends within industries, which will then allow SafeWork to run targeted programs so that there is a better chance of intervening before an incident occurs,” Mr Anderson said.

“The High-Risk Workplaces Strategy is a game changer in the fight to reduce workplace fatalities and serious injuries,” he said.

“Using state-of-the-art data science, SafeWork NSW can better identify businesses most at risk of having a workplace incident, and then work with those businesses to remove or reduce the risk before someone gets seriously injured or killed.”

Mr Anderson said the Strategy used a predictive data model that looked at risk factors on job sites and the nature of work completed on those sites, generating a risk score for each business.

“When applied against last year’s data, the model has an 80 per cent success rate in predicting whether or not a business will have an incident,” he said.

“To date NSW is exceeding national targets and is the only state to increase its targets,” Mr Anderson said.