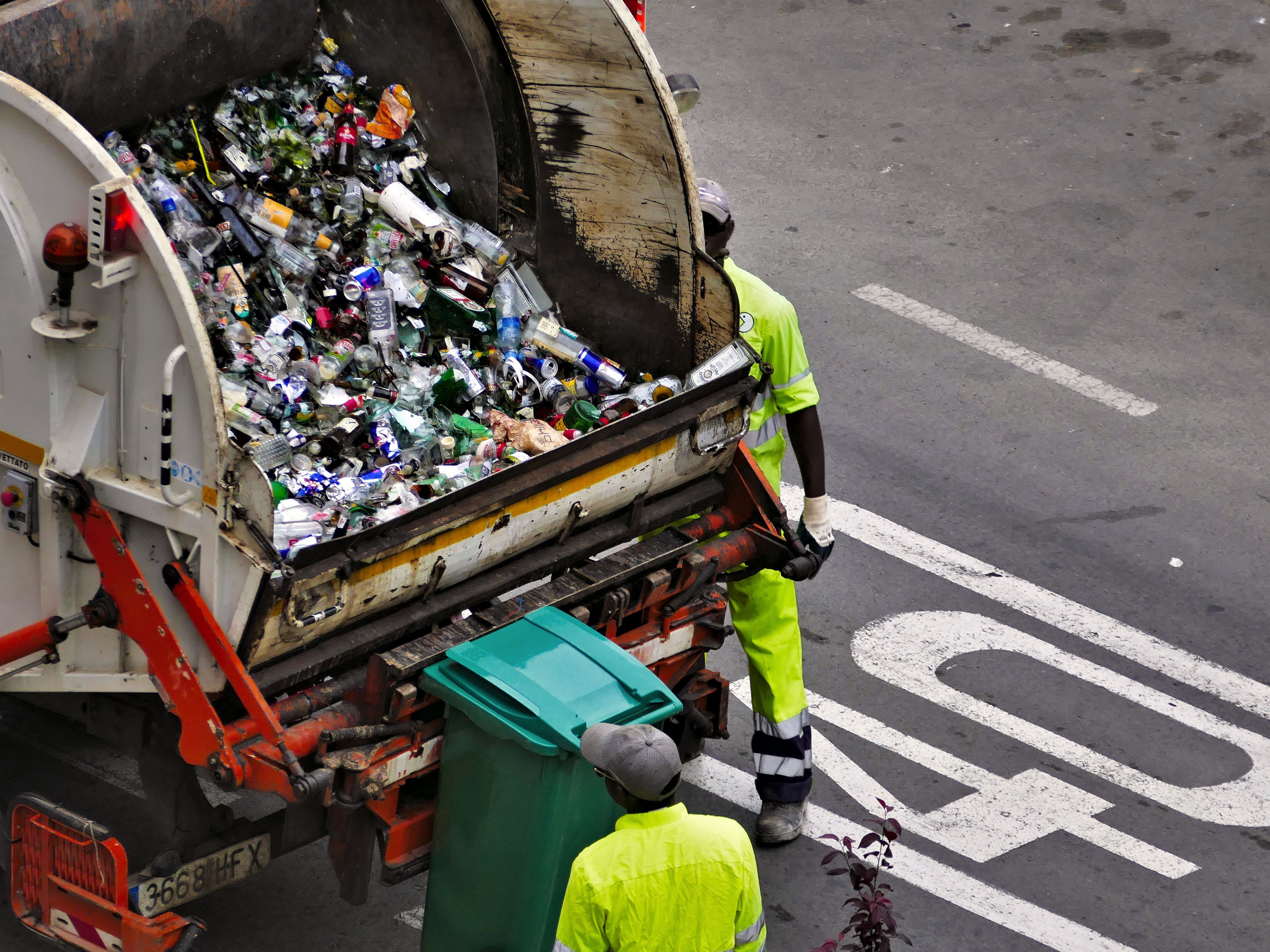 A Queensland grandmother, diagnosed with mesothelioma is part of a growing number of people affected by the disease caused by unsafe work practises exposing workers to asbestos-containing material.
Esmaralda Marsh formerly worked at a Sydney recycling plant, where she was unknowingly exposed to asbestos fibres as she sorted rubbish.
“We came across tin roofing parts and other objects like chicken wire. We took them off the conveyor belt and chucked them in a skip. I never thought they would have asbestos in them,” she told Nine.com.au.
“I expected it to be dusty and dirty – and it was. But we certainly didn’t expect the work was going to hurt us.”
Ms Marsh is one of a growing number of Australians diagnosed with asbestos-related diseases from unsafe work practises. Experts consider this to be the ‘third wave’ of asbestos-related illness.
Maurice Blackburn lawyer Jonathan Walsh who is assisting Ms Marsh admitted that “we are certainly finding more people are coming to us for help in accessing compensation for asbestos-related diseases and that growth in our practice is probably partly due to the fact that people are getting diagnosed earlier which in turn gives them more time to seek legal advice,” he said.
The NSW Government has introduced a new strategy to limit the illegal dumping of asbestos, including in household recycling as was the issue with Ms Marsh’s work.
Environment Minister Matt Kean has made it clear that he wants to make it easier and cheaper for people to legally and safely dispose of asbestos waste by removing the levy on up to 250kg of the material, while hopefully dissuading people from illegally dumping asbestos.
0 Likes
Leave a Reply