PCBU sentenced after instructing worker to lie to WorkSafe

PCBU sentenced after instructing worker to lie to WorkSafe 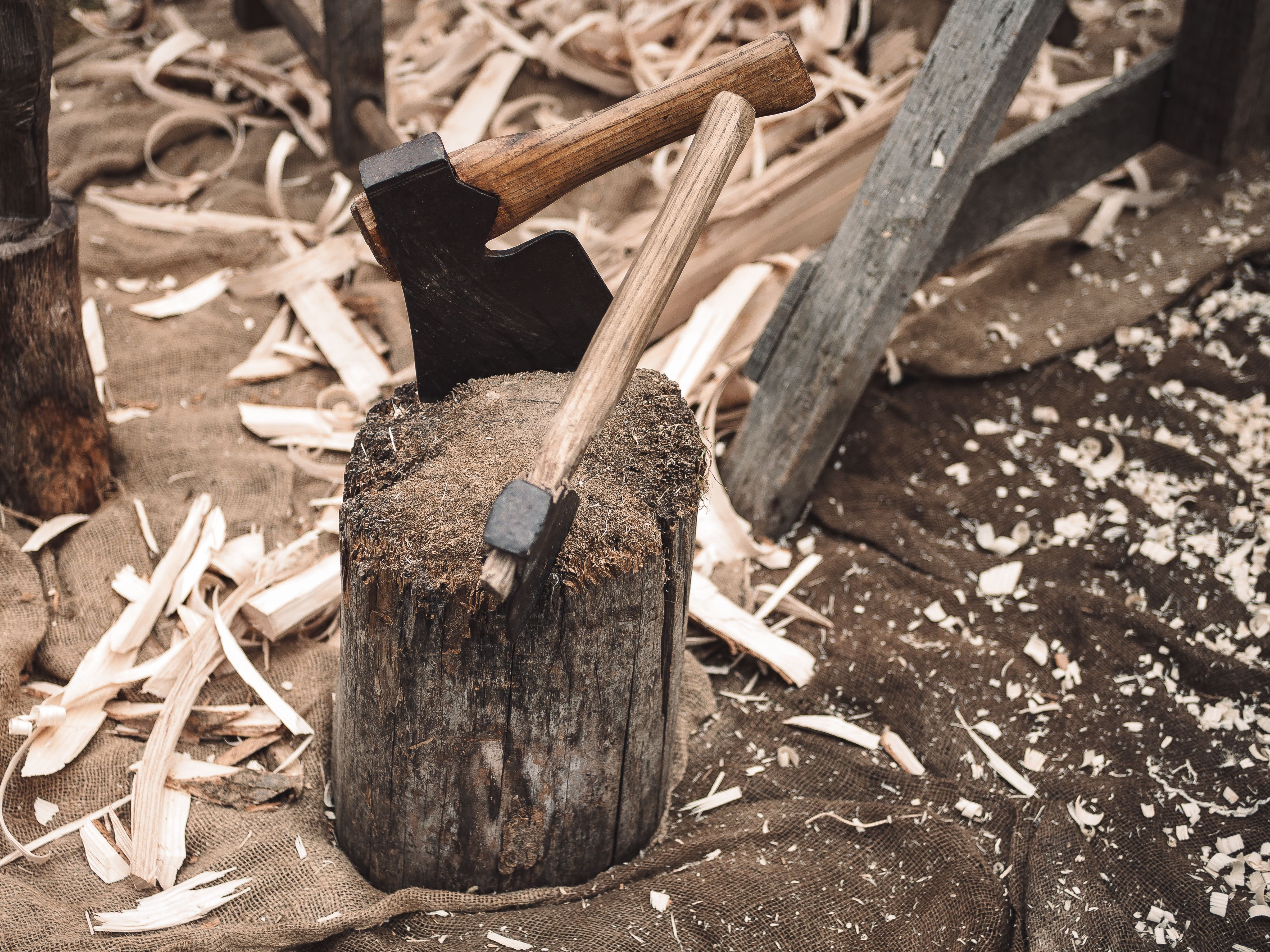 Former New Zealand rugby player, David Heaps, has been sentenced to community detention and fined over an incident, during which he instructed an employee to lie to WorkSafe investigators after the worker had suffered an injury at his farm.

Heaps admitted one charge of willfully attempting to pervert the course of justice, while the company which he is a director of, 4 Hippos Farms Ltd, admitted a charge of failing to ensure a safe working environment over a wood splitter that was a risk to workers.

The charges relate to an incident in 2017 during which a worker, Dylan Anderson, 26, was operating a wood splitter when the blade crushed his hand. He required emergency surgery to repair tendons and lacerations.

Anderson initially followed the instructions, but later admitted that he had lied because Heaps had asked him to, and only did so because he was concerned about what would happen if he was honest. At this point, he confirmed that he had been working for Heaps for several weeks before the accident.

It was established that Anderson was exposed to a risk of serious injury from the exposed blade on the wood splitter and that the company should have provided training and safety precautions for using the machinery.

“As a result of the defendant failures, Mr Anderson suffered serious injury.”

Judge Mark Callaghan sentenced Heaps to four months community detention, including a daily curfew of 7.30pm till 4am. Heaps was also required to pay a $25,000 emotional harm payment and a consequential loss payment of $16,110 after Anderson was unable to work for several months.