PCBU sentenced after instructing worker to lie to WorkSafe02 December 2019Next 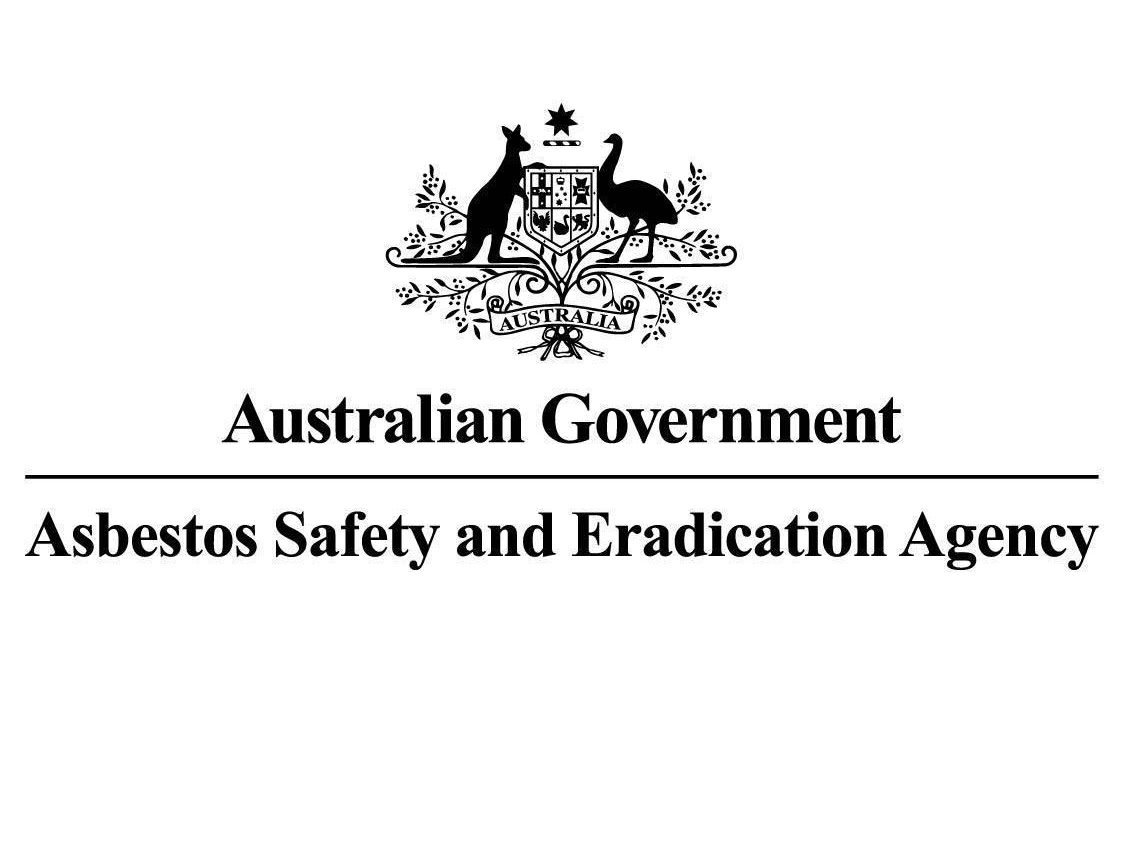 In the same way that workplaces test and tag electrical equipment for safety, there are calls to introduce a similar method for commercial and government buildings across the nation.

During the construction boom of the 1960s and 70s, asbestos products were widely used in homes and businesses. As we recently reported, the David Jones department store in Adelaide’s Rundle Mall was one of those businesses, and the premises was sprayed with blue asbestos.

A former visual merchandiser of the store successfully sued after she was diagnosed with mesothelioma. The case highlighted the dangers of asbestos exposure and has raised concerns as to how much asbestos may be present in buildings today, risking the lives of people who live and work in them.

“We know it’s in many buildings, it’s in one in three houses built before 1990, it’s in prisons, hospitals, schools,” explained Associate Professor Alison Reid from Curtain University, an expert in asbestos. She went on to explain that while states and territories require records to be kept for buildings where asbestos is present and monitoring to take place, “it’s in many, many commercial buildings. But there’s no register or no information where we can utilise” to find out if the building contains asbestos or not.

“For these asbestos-related diseases, there’s no treatment, no cure, and the prognosis is still nine to 12 months survival after diagnosis,” Reid explained. “The best way to treat these diseases is to prevent exposure.”

Justine Ross of the Asbestos Safety and Eradication Agency has said that there are “4,000 Australians estimated to die from asbestos-related diseases each year, and that figure includes around 700 who die from mesothelioma. There’s also a large number of Australians dying from lung cancer as well.”

Ms Ross has conceded that putting together a national database of asbestos-containing buildings would be incredibly complex, but the agency has received support, in principle, from the state governments for something along the lines of a database.

However, Ms Ross has said that the agency has support to put together a five-year plan for the process. “There’s an action area of collaborating to develop a national picture of where asbestos-containing materials may be still located in homes, commercial and public buildings, and infrastructure as well.”