PCBU sentenced after instructing worker to lie to WorkSafe02 December 2019 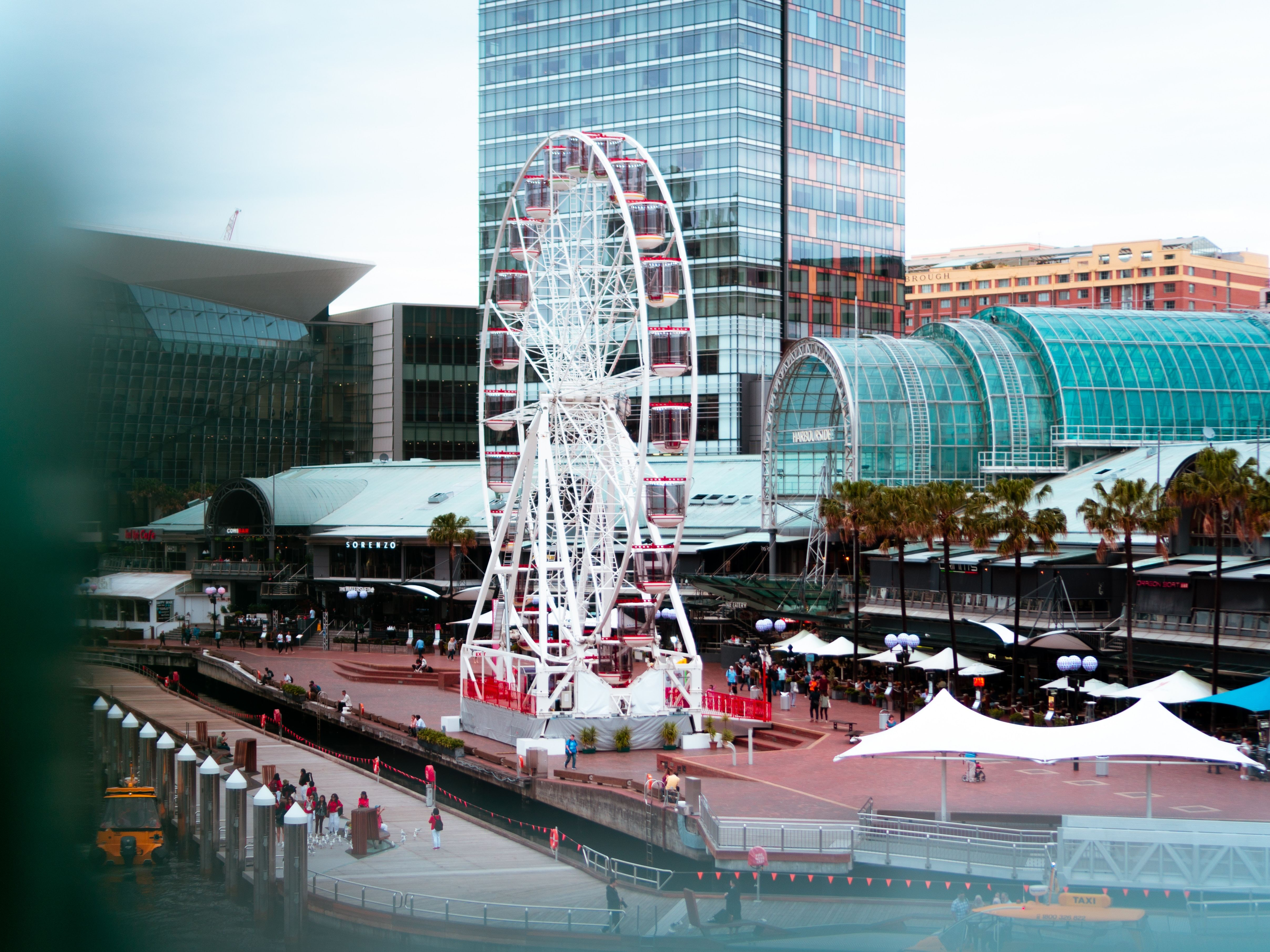 At the site of the IMAX Theatre in Darling Harbour, Sydney, a man has died after a workplace accident at approximately 10am today.
Emergency services workers including ambulance and fire and rescue attended the scene, where it is understood that the worker was struck after a high-pressure water pipe exploded and he suffered severe head injuries.
Despite the best efforts of emergency services, the 49-year-old succumbed to his injuries at St Vincent’s Hospital.
NSW Police have confirmed that they have established a crime scene and are investigating the circumstances surrounding the incident.
They will prepare a report for the coroner.
In a statement, WorkSafe NSW explained that they had been notified.
“SafeWork NSW is onsite in Darling Harbour after reports of a fatal incident involving a construction worker,” they said in a statement. “Investigations are ongoing.”
0 Likes
Leave a Reply