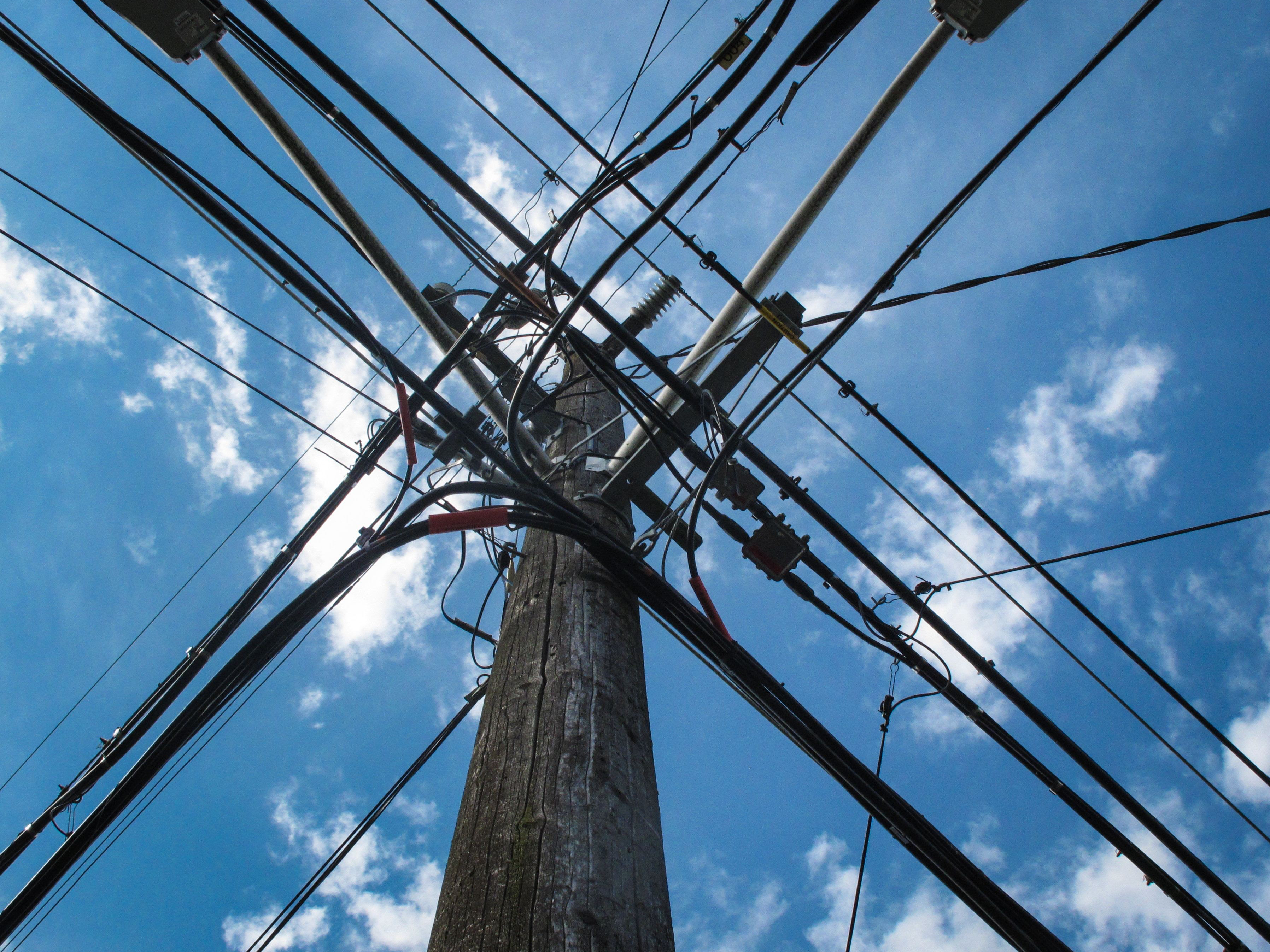 A 37-year-old worker remains in a critical condition today, two days after he was knocked unconscious after the tool he was using came into contact with a power line on a job site several days ago.

The incident occurred at a worksite in St Leonards, near Geelong in Victoria. The worker, from nearby Ocean Grove, remains in hospital after being airlifted to Melbourne’s Alfred Hospital.

SafeWork have confirmed that they are investigating the circumstances around the accident and are expected to return to the site to continue their enquiries.

Powercor confirmed that a permit to allow work near a low voltage cable at the site was granted on November 6 for 90 days.

Powercor is the supplier of electricity to the site, and a spokesperson said that they “are aware of an incident at a property in St Leonards and our thoughts are with the man’s family and friends during this time.

“We are providing information to WorkSafe and Energy Safe Victoria during their investigation.”