Worker injured under five tonnes of material in QLD

NBN Co under fire for asbestos removal without warning22 November 2019Next

Worker injured under five tonnes of material in QLD 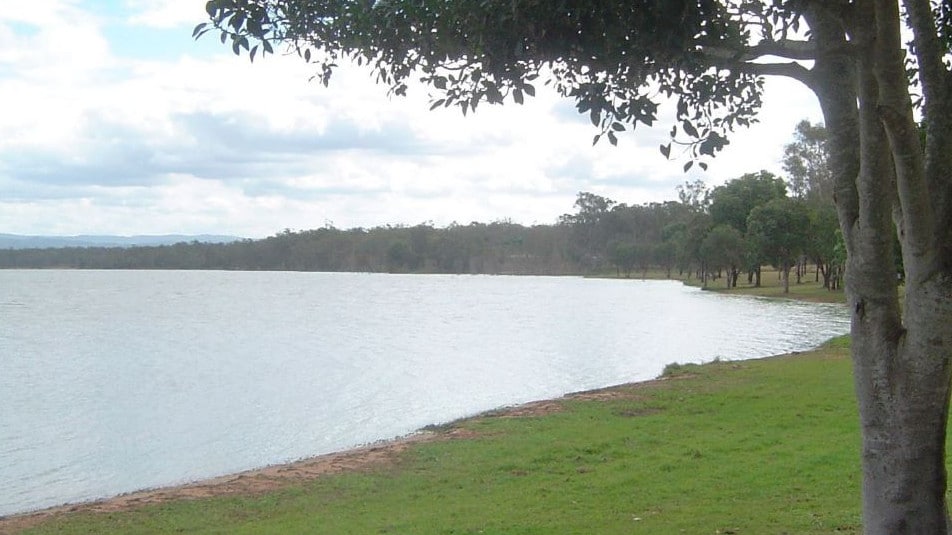 A worker at Atkinsons Dam has reportedly been injured under “five tonnes of material”, according to emergency services workers.

Paramedics, including critical care paramedics and a helicopter, responded to the accident and treated the man for chest and back injuries at around 12:30pm local time on Friday.

“He sustained the injuries from five tonnes of material landing on him … a rescue helicopter has been called,” a Queensland Ambulance Services spokeswoman said.

The man was transported to Princess Alexandra Hospital where he remains in a serious but stable condition.