Worker injured under five tonnes of material in QLD25 November 2019Next 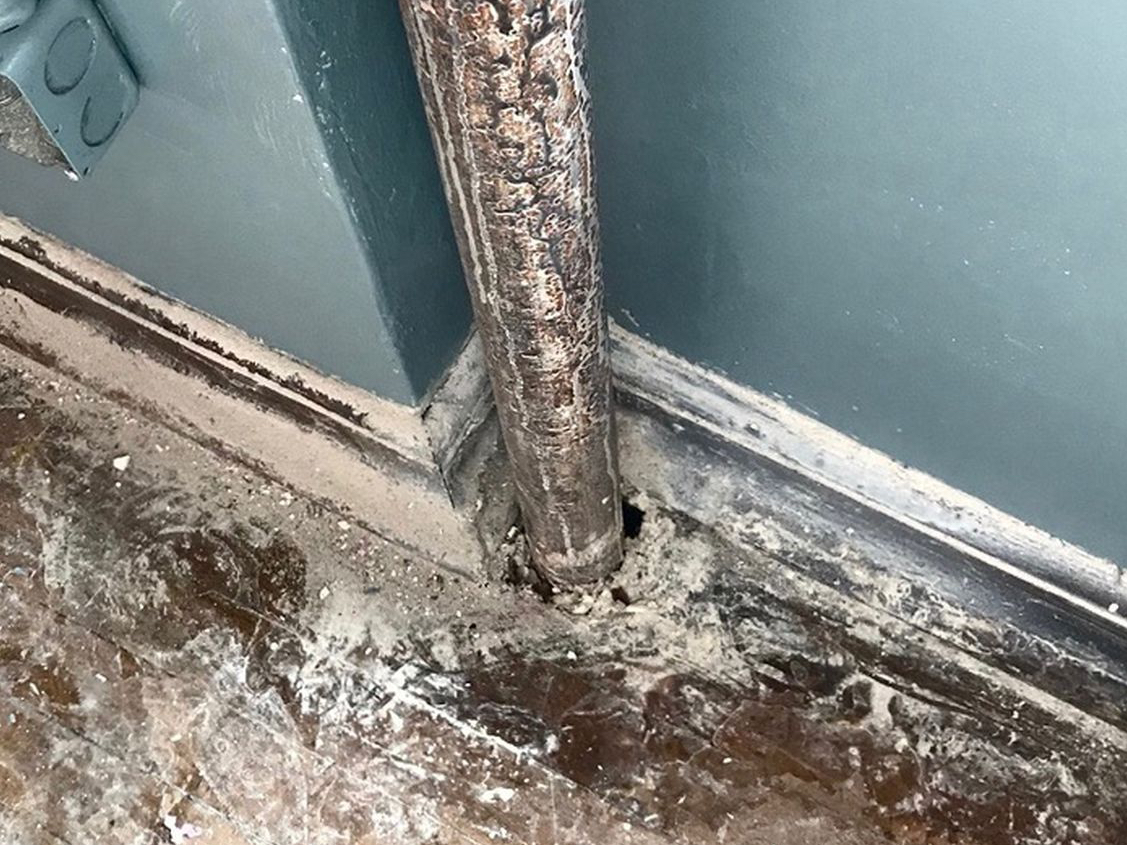 Today marks the beginning of Asbestos Awareness Week and SafeWork NSW is calling on Australians not to be complacent about the dangers of harmful asbestos fibres.

With the theme ‘Asbestos lurks in more places than you’d think’, SafeWork is joining many government and non-government organisations in encouraging Australians to be aware of where asbestos might be found.

It’s a fact of life that living in Australian means living with asbestos. For many years, Australia was one of the highest worldwide users of asbestos and, despite its use being banned since 2003, large amounts of asbestos are still present in many Australian homes, workplaces and the environment.

It’s estimated that 4,000 Australians are dying from asbestos-related diseases every year. At the height of its use, asbestos was in over 3,000 products and many of these products are still contained in our homes and workplaces.

Inhalation of asbestos fibres can cause a range of deadly diseases, including mesothelioma, a rare and aggressive cancer.  There’s no cure. Most people diagnosed with mesothelioma die from it.

While the work health and safety arrangements in place across Australia have resulted in strong protections for workers against the risk of exposure to asbestos fibres, it’s important we remain vigilant to its presence and associated dangers.

This is especially true for those in construction, maintenance and manufacturing, and for plumbers, electricians and car mechanics.

Work health and safety laws need to be strictly followed.

To prevent exposure to asbestos fibres, it’s crucial that workers don’t work with asbestos, except as allowed under the laws. Importantly, anyone handling asbestos in the workplace must be properly trained.

It’s also a timely reminder to make sure that workplace asbestos registers and management plans are up-to-date.

Asbestos Awareness Week is a chance for all Australians to become aware of where in the home or workplace asbestos could be, and to make sure they know what to do to avoid becoming exposed.

A full list of the SafeWork NSW Asbestos Awareness resources is available here.