NBN Co under fire for asbestos removal without warning

Worker injured under five tonnes of material in QLD25 November 2019

NBN Co under fire for asbestos removal without warning 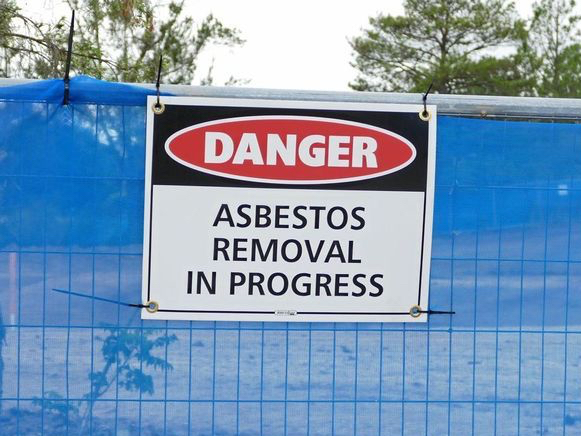 A Western Australian man was shocked last week after NBN workers set up a barrier and tape across his driveway and began extracting asbestos from a pit meters from his home without any warning.

Sean Kelly said he was dumbfounded by the actions of the contractors working on the Government’s National Broadband Network rollout.

“It was a really bizarre situation. The first time I found out about the asbestos was when they put up the [danger] sign,” he said.

“To be quite honest I wanted to get out of there as quick as I could with my kids. They were smashing it up. I didn’t really want to hang around.” Mr Kelly is a carer and was home with his three young children at the time.

The contractors came to the home at 8:30 am and asked if Mr Kelly would be home during the day, and “at no stage” was asbestos removal mentioned. Shortly afterwards, a worker wearing a white protective bodysuit and a mask began digging the hazardous materials up from the concrete pit next to his driveway.

“It’s nothing to do with the workers. It’s just about having a process if you’re about to do something that could affect other people.

“If they turn off the water or electricity in the street you usually get something in your letterbox. Wouldn’t it be worthwhile informing [the homeowner] that you’re actually going to be breaking up asbestos in front of their house?”

According to the NBN Co, it has its own guidelines for the removal of asbestos by licensed contractors, including that local residents are given at least 48-hours notice of works before they begin.

NBN Co has apologised, and the head of NBN Local WA Jane McNamara said in a statement that they were investigating why that policy was not followed in this instance.

“The safety and wellbeing of our community is NBN’s first priority and we take the management of asbestos very seriously,” she said.

“We are working closely with our delivery partner to establish the facts as part of an investigation into the issue to understand why communication was only issued less than 24 hours in advance to residents.

“We apologise to residents for the concern this matter will have caused, and wish to underline that our expectation is that all delivery partners working on our behalf comply with rigorous standards when it comes to asbestos management.”