NBN Co under fire for asbestos removal without warning22 November 2019 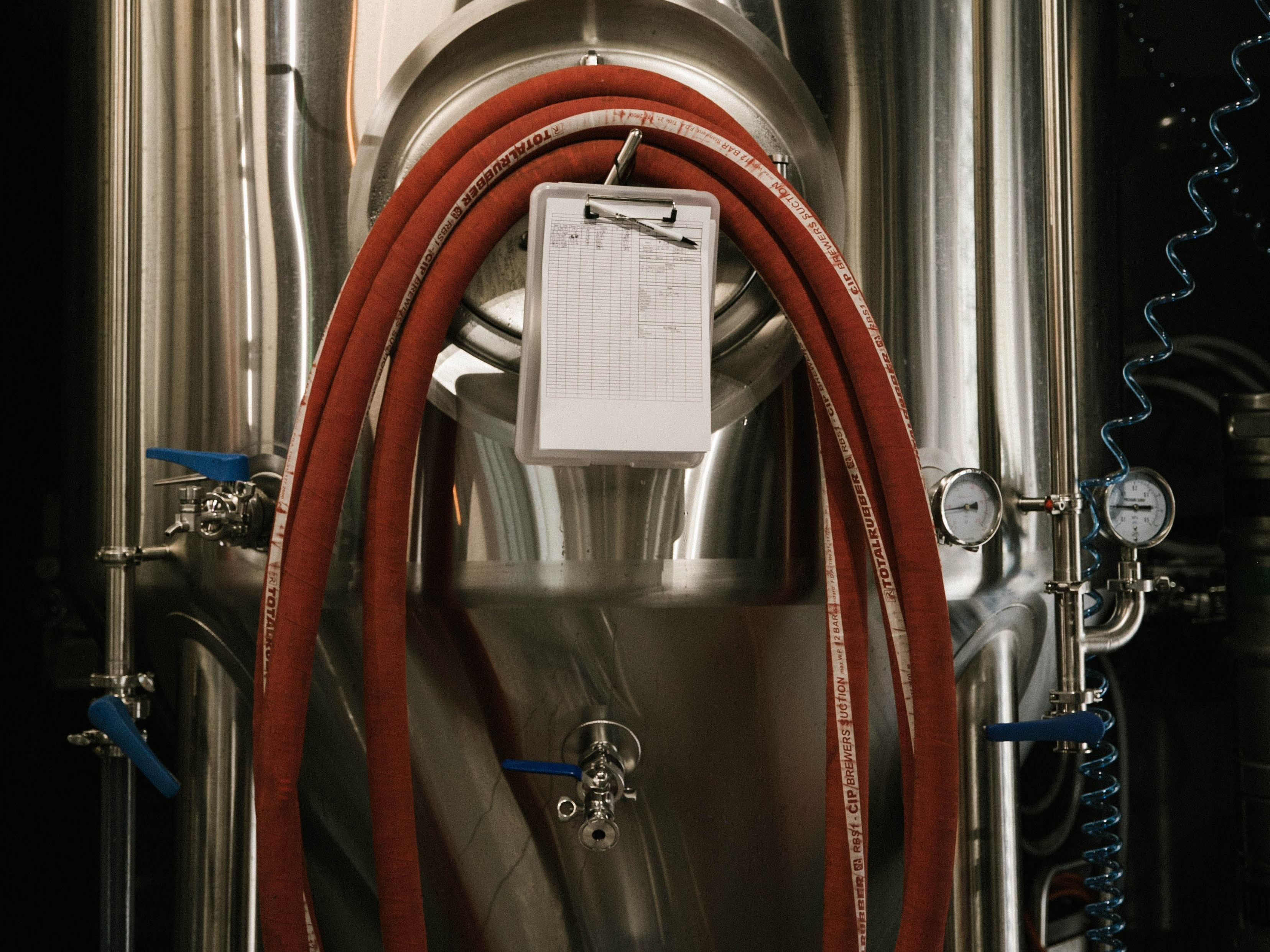 A large industrial gas and liquid company has been fined $200,000 over a breach of section 32 of the WHS Act 2011, for failing to comply with its duty.

In Richlands Magistrates Court yesterday, the Office Work Health and Safety Prosecutor presented the information of the incident that killed a 60-year-old worker at the company’s Wacol site.

The worker was manually discharging carbon dioxide from a 100-tonne tank, in an effort to reduce the internal pressure. Manual venting was not a task regularly done by workers and there were no procedures or instructions as to how to safely perform the task.

According to the prosecution, workers developed their own methods to vent the pressure as required, which was ‘at best described as ad hoc’.

The worker in question was opening valves on the tank to allow the carbon dioxide to flow through hoses to reduce pressure. However, the hoses were unsecured and flexible, and under pressure, one of them struck the worker on the head. This resulted in a severe traumatic brain injury and he later died.

Following the incident, the defendant worked to implement procedures to improve the safety when workers were manually venting the tanks and spent $100,000 inspecting and improving the tanks.

The prosecution emphasised that the defendant should have had a safe work procedure in place for the tasks and instructed workers as to the safest procedures.

Magistrate Aaron Simpson, upon sentencing, explained that the tasks the worker had been undertaking were not routine and not the subject of a risk assessment, and the defendant was aware of the ‘ad hoc’ methods of workers. He also took into consideration the size and sophistication of the company, their previous record with no breaches of WHS legislation and their early guilty plea.

The Magistrate fined the defendant $200,000 and noted that the penalty served as a punishment and also a deterrent. “General deterrence looms large and significant penalties send a clear message to the general public that such breaches can result in serious consequences.”