Calls for regulation of fibreglass industries

Calls for regulation of fibreglass industries 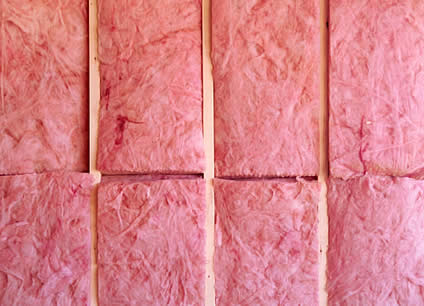 Fibreglass, often used in home insulation and consumer products has been revealed by a former hazardous materials expert as more carcinogenic than asbestos. The fibreglass manufacturing industry contains many of the same businesses that previously produced or imported asbestos.

In 1973 in America, a legislative declaration was made that asbestos constituted a public health safety hazard, and safety legislation followed soon after to prohibit the use of asbestos-containing materials.

Initially sold as a valuable material that offered thermal insulation and fire resistance, asbestos was later declared to be a threat to public safety. Following World War I, asbestos was in short supply, and chemical industries worked to replace asbestos with fibreglass.

Since then, fibreglass has been found to be higher in toxicity than asbestos but remains highly prevalent and is used in thermal insulation, acoustic insulation, fireproofing and various applications in automotive components.

It was in the 1970s that the National Cancer Institute found that the small glass fibres within fibreglass were “potent carcinogens”.

In 1987, The New York Times reported “these synthetic fibres, already in wide use as building materials and insulation, in cars, furniture and packaging and for many other applications in a $3 billion-a-year industry, are increasingly being employed as substitutes for asbestos, a known cause of cancer and other serious illness.”

Paul Ayers worked as a Certified Hazardous Materials Supervisor and has presented evidence from a position paper which quoted “asbestos causes cancer NOT because it is asbestos, but because it is an (RDF) Respirable Durable Fiber (Stanton 1974). RDF’s completely unrelated to asbestos such as fibreglass and rock wool are equally carcinogenic.”

While it has been 25 years since the National Cancer Institute concluded that fibreglass was a potent carcinogen, which has been supported in various research projects since then, the amount of fibreglass produced in manufacturing has increased. It is speculated that up to ninety per cent of American homes now contain fibreglass insulation, which will eventually be released into the environment.

Mr Ayers has encouraged a “candid discussion about the merits and hazards of today’s insulation products”, in light of the asbestos legacy which showed the uncontrolled use of carcinogenic products.