SWA Fact Sheet: Storing Chemicals in the Workplace20 November 2019Next 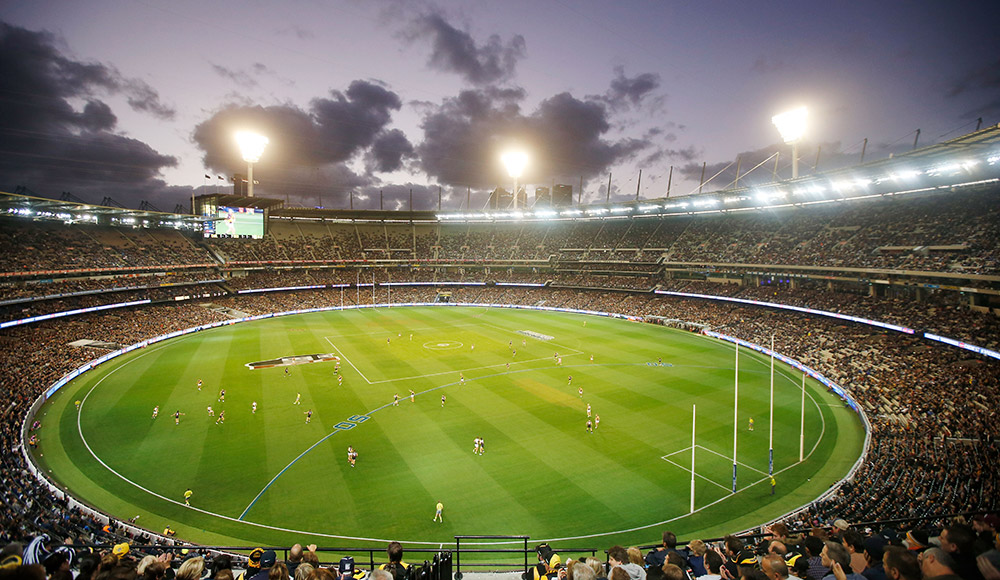 The Melbourne Cricket Ground has been revealed as having portions of flammable cladding, the Victorian state government revealed.

As part of a crackdown on safety and construction practises across the state, 1100 properties including apartment buildings have been revealed as containing flammable cladding, but the government is refusing to release the list of affected sites, claiming it could make them a target for arsonists.

On Tuesday 19 November, the Parliament debated the response to the dangerous cladding across the buildings, including the MCG.

Labor MP Jaclyn Symes explained that a small amount of the flammable cladding had been found on the northern stand of the iconic arena.

“I am advised that the MCG has been assessed on numerous occasions. A small amount of cladding has been identified,” she said.

Ms Symes was quick to point out that public stadiums, including Marvel Stadium in Melbourne and Kardinia Park, both of which have been checked and cleared for the substance, will not be included under the government’s rectification program, which is estimated to be costing $600 million.

“The MCG, as appropriate with many stadiums, as I have learned today, undertake long-term rectification works, and I assume that this is something that they are looking at as a responsible entity for that venue.”