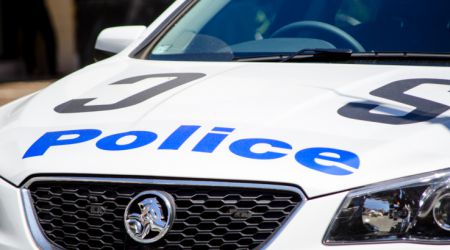 A 25-year-old construction worker has suffered multiple stab wounds after being attacked at a Sydney construction site.
The incident occurred at a site on Coward Street in Mascot just before midday.
The worker was transported to the Royal Prince Alfred Hospital where he remains in a stable condition.
According to NSW Police, a 28-year-old man is assisting officers with their enquiries.
It is the second such incident in as many weeks after property developer Albert Metledge was killed and his son Antony was injured in a stabbing at St Peters.
0 Likes
Leave a Reply