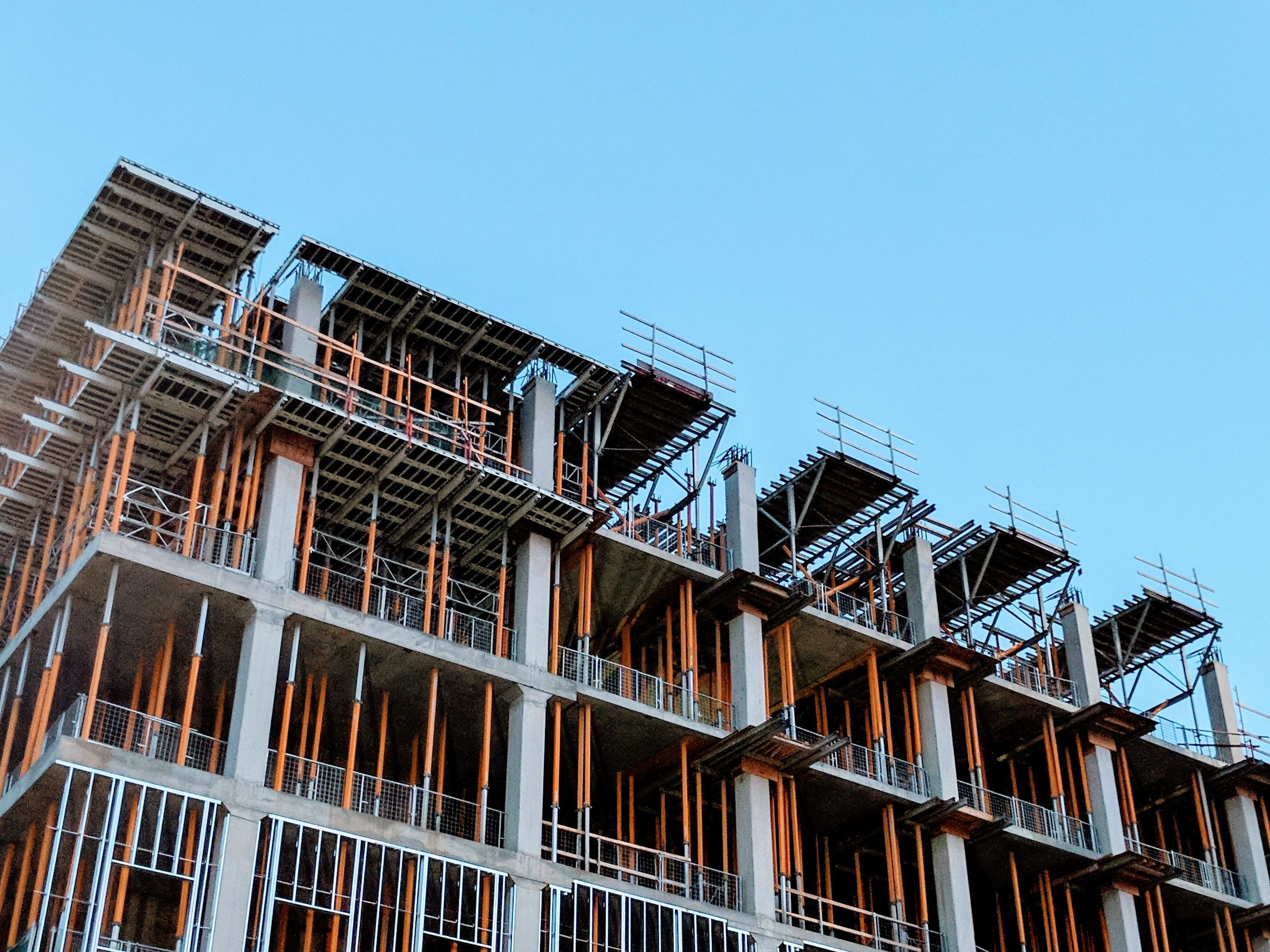 A Melbourne construction company has received a fine of $650,000 after being convicted over the death of a labourer in 2016.

Concorp Group Pty Ltd, which is in liquidation, was found guilty by a jury over two offences under the OHS Act, for failing to maintain a safe working environment and failing to provide instruction.

The charges relate to an accident that occurred at the worksite of the construction of an apartment complex on Elizabeth Street in Carlton.

The 54-year-old worker was alone on a wooden platform inside an open shaft at the fourth level of the building when the platform overturned and he fell 12 metres to the ground. He died shortly afterwards despite the best efforts of emergency services and his colleagues.

WorkSafe subsequently investigated at the site and found that the platform the man had been working on, which had been built by fellow workers, was boarded up by a site supervisor because of a lack of fall protection.

That boarding was removed and the worker entered to complete work. An engineer found that the construction of the platform was such that a fall was almost inevitable.

“This death could have easily been avoided if other workers had been warned about the unsafe platform, or if the company had made readily available and cheap modifications to reduce the risk of a fall,” explained Julie Nielsen, WorkSafe Executive Director of Health and Safety.

“Falls from height are one of the biggest killers of Victorian workers and WorkSafe will not hesitate to prosecute employers who do not control the associated risks.”