Charges laid over 2017 death of worker in LPG tank

Asbestos left in Sydney park for 5 months08 November 2019Next

Charges laid over 2017 death of worker in LPG tank 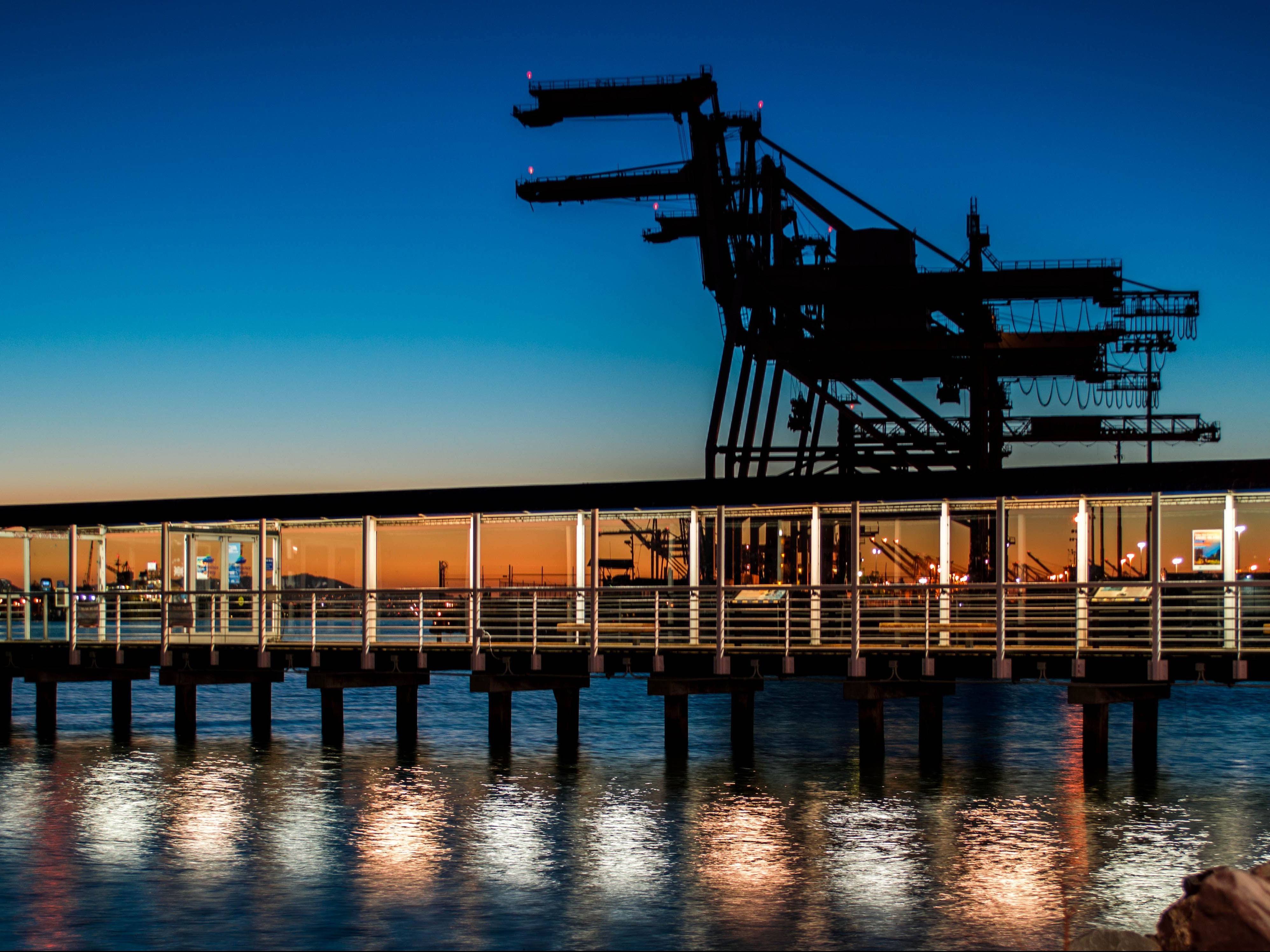 Two construction companies have been charged over the death of 56-year-old worker Carl Delaney in the Northern Territory, from 2017.
Mr Delaney was employed by subcontracting group Whittens Group at the INPEX Ichthys Project and was working to repair insulation on an LPG tank when he fell inside the tank, was covered by insulation and suffocated on the 29th of November at about 8pm.
The incident meant that all construction work at the Bladin Point site, including insulation work within tanks, was halted as workers were sent back to their accommodation.
“The works being performed were high risk, in a confined space, with workers exposed to the risk of falling from height and engulfment into the insulation product below,” the watchdog said in a statement.
“At the time of the incident the worker was operating alone, and although he was wearing a harness it was not secured while he was working.”
NT Worksafe is targeting both Kawasaki Heavy Industries Ltd and Whittens, explaining that they “failed in their health and safety duty” under section 19 of the Work Health and Safety Act.
The regulator explained that the charges related to failing to provide and maintain a safe system of work and failing to provide supervision.

The matter has been listed for mention in the Darwin Local Court on 14 January, and the charges carry a maximum penalty of $1.5 million.