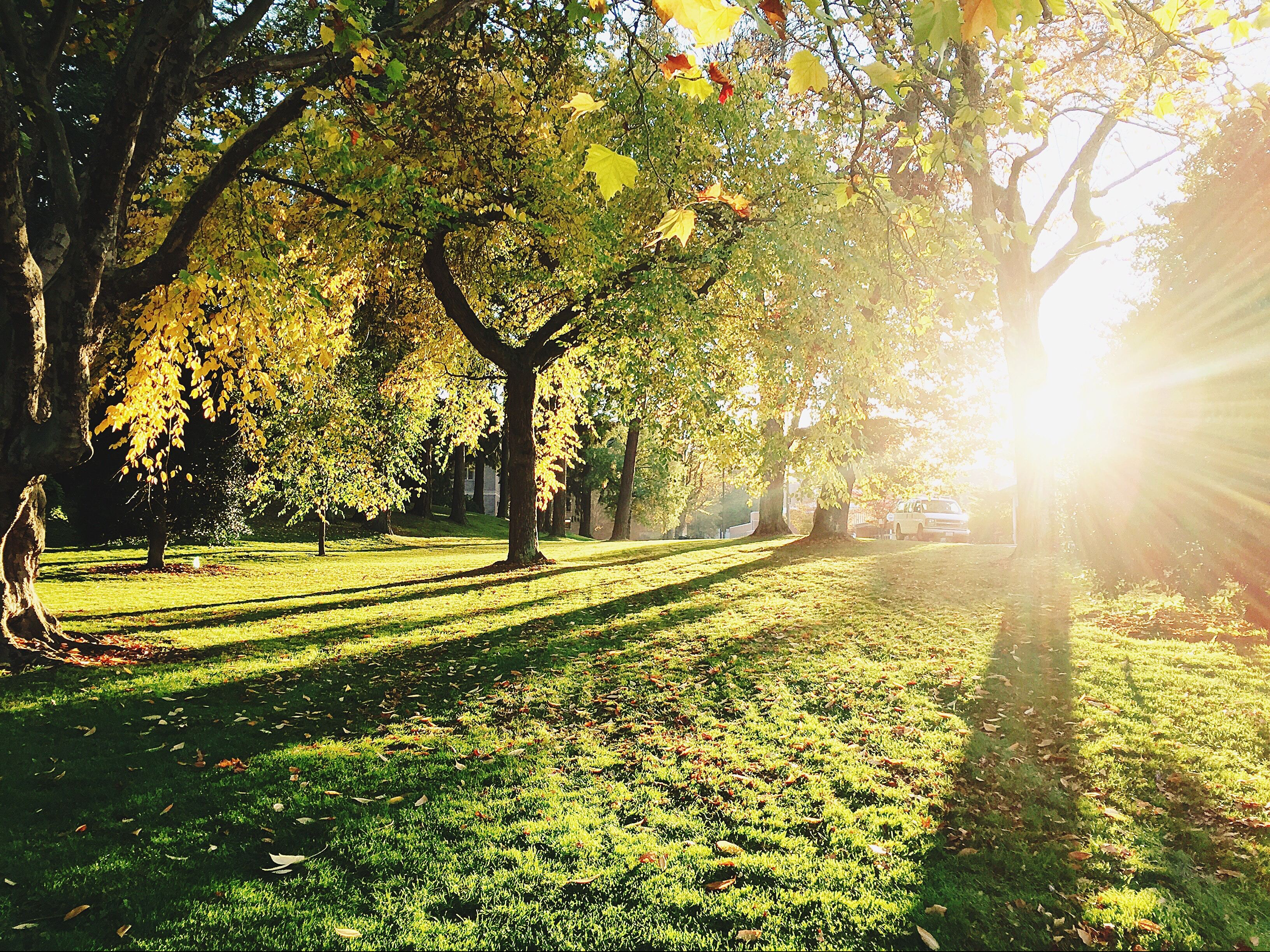 A popular park in Sydney’s south-west has been found to be the site of illegally dumped asbestos, which has remained at the site for more than five months.

Wilson Park in Bonnyrigg, which is in Fairfield City Council, has had a temporary fence erected and the asbestos covered with a tarpaulin secured with bricks.

The site of the illegally dumped material is near children’s play equipment, local resident’s backyards and footpaths.

Local residents say they avoid the asbestos-containing material by walking the long way around the park instead of through it.

“I’m worried about it, it scares me,” said a neighbour who did not wish to be identified.

“The material was illegally dumped and the council is investigating,” a council spokesman explained.

“The site remains secured as further investigations are made and remediation will be completed in accordance with the independent experts’ recommendations.”

The council did not address the removal of the asbestos material from the park.