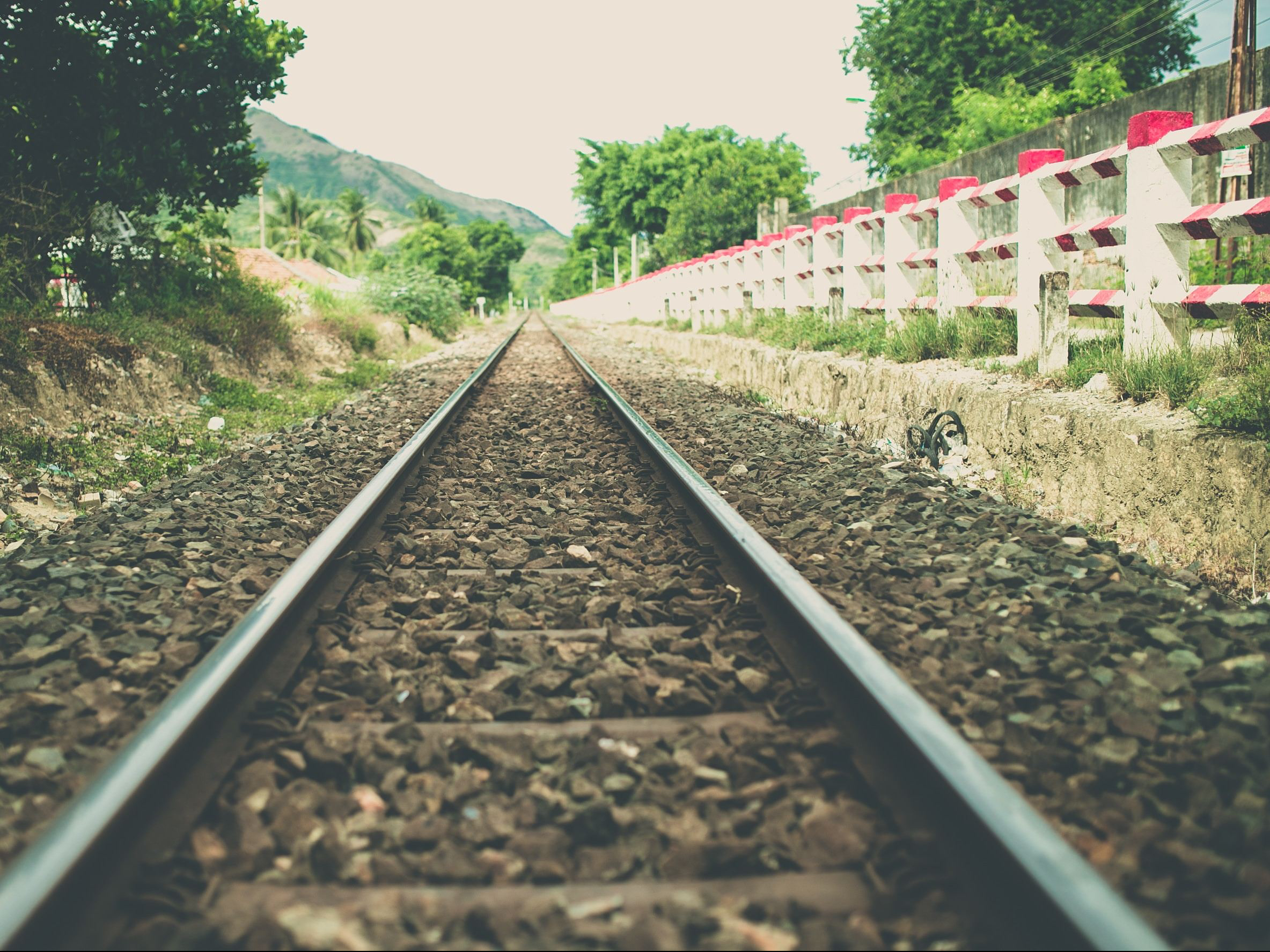 A cropping operation out of Darling Downs, Queensland, has received a $75,000 fine over a trench collapse in 2017 which severely injured a worker.

In May of 2017, Russell Ballard and two other employees were involved in excavation and irrigation works, laying pipes under a railway line. The condition attached to the work and set out by Queensland Rail who own the line was that the trench needed to be three meters in depth.

Culverthorpe prepared a work method statement prior to work commencing which outlined the work to be undertaken and included technical drawings which showed the appropriate shoring to be applied to the trench, ensuring its safety and preventing collapse.

On the day of the incident, three workers began the trenching work and while they made some safety concessions the work fell short of the required Excavation Code of Practice 2013.

The day after the work began, the three men were working in the trench when the western wall collapsed. Two workers escaped but the third was trapped from the waist down with his pelvis pinned to the wall of the trench, resulting in fractures. The worker required a hospital stay of a month.

In handing down his decision, Magistrate Graham Lee found that the workers had not been given appropriate trench excavation training.

“At best for the defendant, insufficient thought was given to identifying the hazard, namely collapse of the trench wall,” he said.

“Secondly, it has failed to adequately assess the risk, identify which workers are at risk, the cause of the risk and then determine appropriate control measures that should be implemented.

“Thirdly, there was no control of any risks with the aim of eliminating them.

“The attempt at some benching or battering did not come close to complying with the process above.”

The company remedied their safety initiatives following the incident including workplace training for employees.

Magistrate Lee chose note to record a conviction despite the company being willing to accept a recorded conviction, and noted that the offence was serious but that “it is not so serious as to warrant the recording of a conviction for a first offence committed by the defendant who is a good corporate citizen and otherwise of good character”.