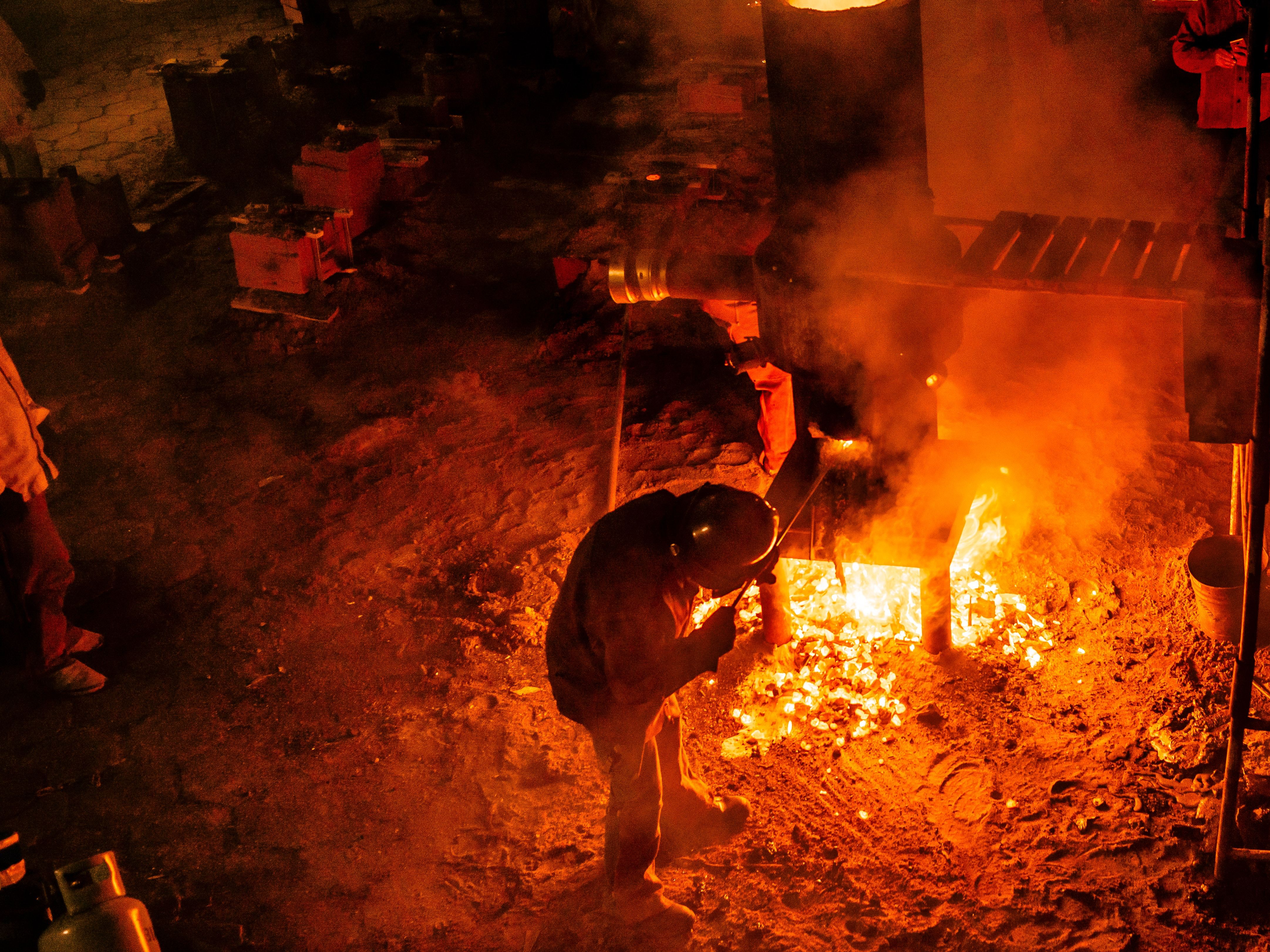 A Queensland company has admitted to an offence over an accident at their Ipswich factory which left an electrician with severe head injuries. Under the Work Health and Safety Act, the company, Bradken Resources, Pleaded Guilty to one count of failing to comply with the duty.

The accident occurred in July of 2016 when the electrician had been working on-site at the Karrabin steel fabrication facility, and he had been observing a furnace from a distance on an upper deck.

Workplace Health and Safety Prosecutor Lisa McConnell explained that there had been no eye-witnesses but the electrician entered the floor of the factory following the pour of the furnace. He was found unconscious after the furnace had rotated and made significant contact with his head and upper body.

His injuries were so severe that he had to be admitted to intensive care and spent three weeks in the hospital, and was off work for four months.

While it is not clear exactly how the accident occurred, and the electrician has no recollection of the accident, the furnace was new. However, the rotation of the furnace occurred after a loss of hydraulic fluid via a damaged hose.

Ms McConnell said, “examination of the equipment found there was insufficient shielding of the hoses to avoid degradation if molten metal fell onto them, although some black webbing had been used.”

The prosecution explained that no preventative maintenance had been carried out on the hydraulic lines since installation of the furnace.

“It was a foreseeable incident,” she said.

Mr Bremhorst for the defence explained that while there was a safety system in place, it had not been employed as it should have been. The company had since carried out extensive work to improve safety onsite at a cost of $385,000.

“There has been a genuine consideration in ensuring risks are minimised at its facilities,” he said.

The size of the financial penalty will be handed down at a later date.