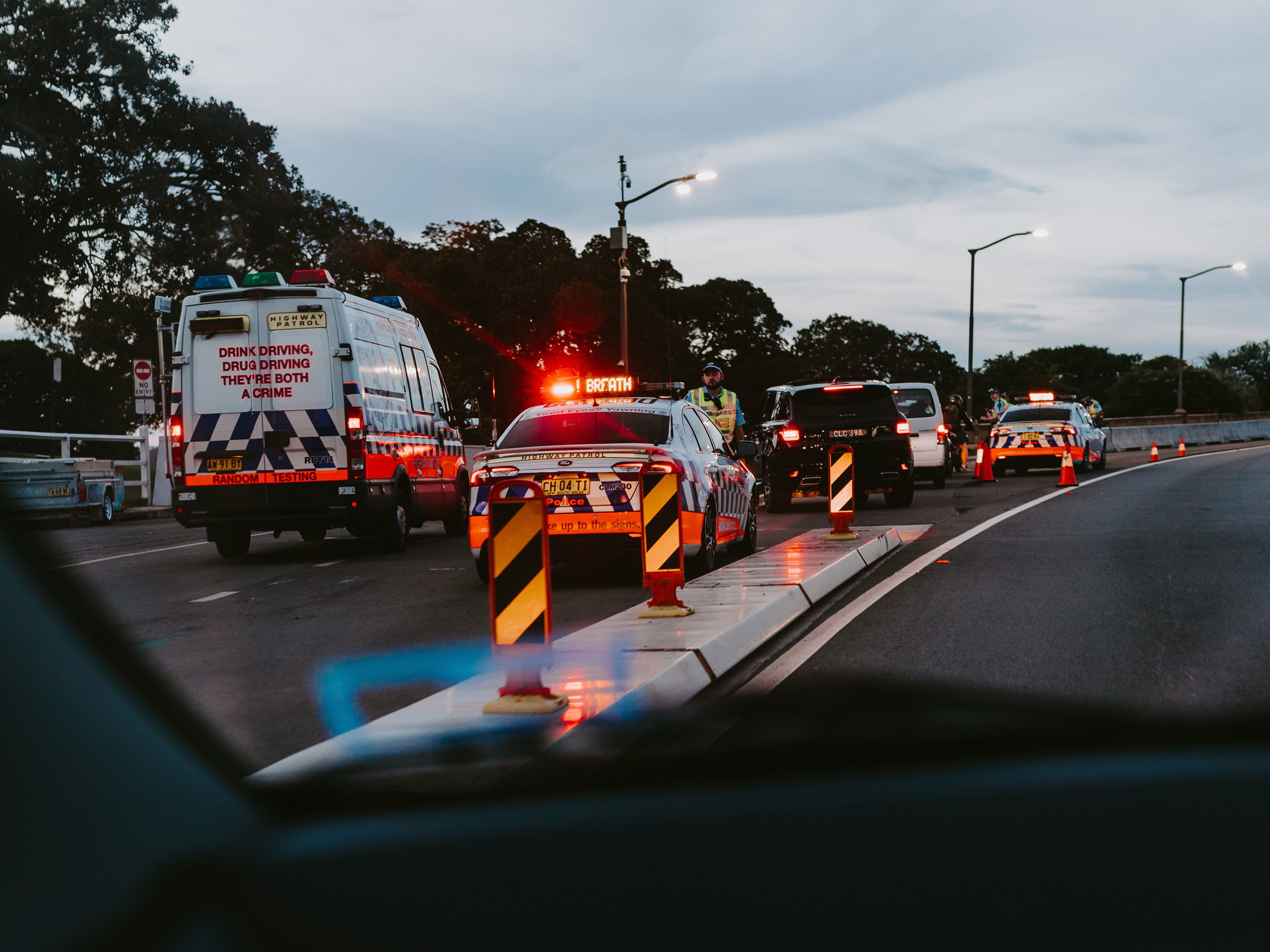 NSW Police have launched a large scale manhunt after a tradesman allegedly attacked a property developer and his son at a 90-unit construction site in St Peters in Sydney.
The victims were identified as Albert Metledge, 76, who was killed. His son Antony, 33, was found with a knife still lodged in his back and was transported to the Royal Prince Alfred Hospital in a critical condition.
Police and emergency services were called to the site on the Princes Highway shortly after 1pm after reports of a stabbing.
Police have confirmed that it was not a “random attack” and “the parties were known to each other, it doesn’t appear to be a random attack,” Inspector Chad Deegenaars said.
The man police believe to be responsible was seen leaving the area, dressed in a high-vis yellow shirt, dark work trousers and work boots. He is understood to be a Russian national, described as “being of Caucasian appearance, about 180cm tall, with a large build and a shaved head.”
The last confirmed sighting of the man was in Brighton Le Sands.
“We’re asking the public if they see this man to contact Triple-0,” Inspector Deegenaars said.
“Do not approach this man, we believe he is capable of a violent act.”
0 Likes
Leave a Reply