Warning issued for working in extreme heat this summer01 November 2019 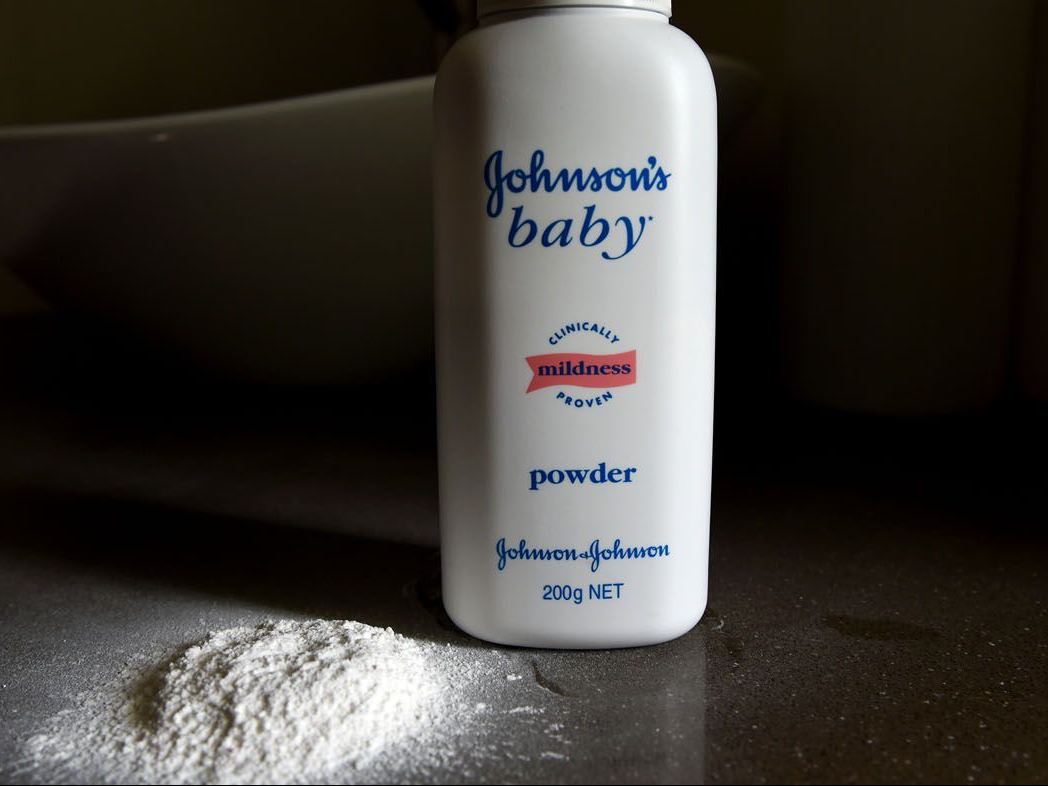 Embattled company Johnson & Johnson are standing by their earlier statements, emphatically denying that any of their baby powder contained traces of asbestos, despite the Food and Drug Administration saying otherwise.

The denial comes after 33,000 of the produce was voluntarily recalled after the FDA said it had discovered traces of chrysolite asbestos in a bottle obtained via an online retailer. Johnson & Johnson said that its own team had conducted 15 tests of the same bottle that had returned negative results for any kind of contamination.

Two third-party laboratories conducted testing across 48 samples of the recalled product came to the same conclusion, according to Johnson & Johnson.

While the company is facing lawsuits over allegations that the company’s baby powder caused cancer in more than 15,000 plaintiffs, Johnson & Johnson said, “We stand by the safety of our product.” Their shares rose on Tuesday after the statement.

When the FDA initially announced the contamination, it told The New York Times that the way in which it tested the baby powder sample “followed standard operating procedures for laboratory analysis” and that it saw “no indication of cross-contamination.”
0 Likes
Leave a Reply