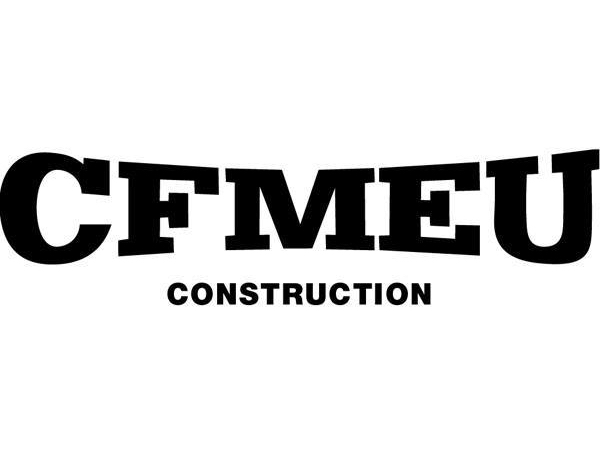 Michael Ravbar, the Queensland CFMEU’s state secretary is in hot water again after being named in legal action over unlawfully delaying a construction project last year on the state’s Sunshine Coast.

The case is being brought by the Australian Building and Construction Commission to the Federal court, and two other CFMEU officials are personally named in the action alongside Mr Ravbar.

The action relates to allegations of Mr Ravbar and his colleagues deliberately blocking access to concrete trucks over two consecutive nights at a worksite in July last year. The construction watchdog has claimed it as a breach of the Fair Work Act, which carries a penalty of up to $12,600 per individual.

The three CFMEU officials allegedly visited the site’s restricted zone and deliberately prevented the moving of girders from trucks and the movement of those trucks, and refused requests to leave the zone.

The ABCC alleges Mr Ravbar and two other CFMEU officials blocked trucks as concrete girders were being unloaded at the worksite on two consecutive nights in July 2018.

The construction body says that would be a breach of the Fair Work Act, which could result in penalties of up to $63,000 for a body corporate and $12,600 for an individual.

Mr Hynes is alleged to have “yelled loudly and in an aggressive tone of voice” at the manager of the site.

“You’ve just witnessed an unsafe act, what are you going to do about it?” Mr Hynes is alleged to have said.

A CFMEU spokesman said they would defend the allegations.

“Unlike the ABCC … we will be defending this matter in court, and not prosecuting the case in the media,” the union said.

Mr Ravbar has previously been in legal trouble over blocking a crane hire company that he attempted to coerce into entering a union workplace agreement.