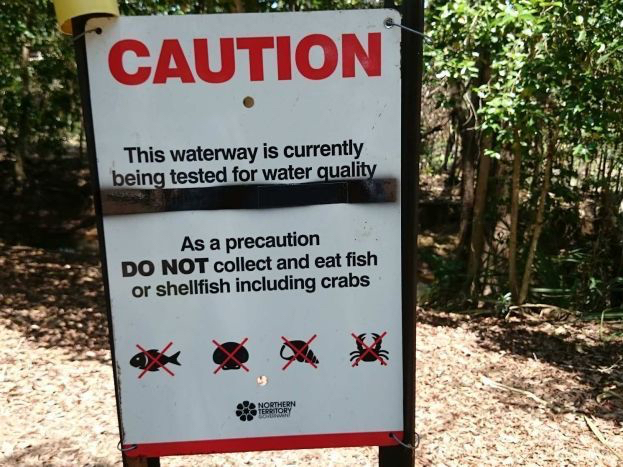 40,000 people who live and work on land contaminated by PFAS chemicals have launched legal action against the Australian Government over their falling property values.

The legal team leading the case is Shine Lawyers, and they have the support of American environmental activist Erin Brockovich.

“The science is in on these chemicals. It can cause cancer,” Ms Brockovich told the Law Report.

She has claimed that “testicular cancer, kidney cancer, thyroid disease, thyroid cancer” as diseases that have been linked to PFAS, confirmed by researchers in other countries but denied by Australian researchers.

The Department of Defence’s website states that there is “limited to no evidence of human disease or other clinically significant harm resulting from PFAS exposure at this time”.

Ms Brockovich said she is “dumbfounded” by the response to the issue.

“Every one of us has a common bond here, about loving the environment and our family — what we leave, the legacy we leave for our children. We’re destroying that and it’s heartbreaking,” she says.

“They give warnings: don’t eat the fish, eat limited fish, don’t drink the water — but on the other hand, you’re telling people it’s safe,” she says.

Eight Australian Defence bases are part of the class action.

“[PFAS] has leached into the environment and left the boundaries of these bases and entered into the communities, and it’s in the rivers and the creeks and the fish and the people,” said Joshua Aylward, lead counsel with Shine Lawyers, who is leading the class action.

“It’s in everything that they test around these bases.”

Mr Aylward has explained that residents around the sites feel that “they are trapped.”

“They can’t sell their properties because people won’t buy them, and even if they could find someone to buy them, it’s for such a little amount of money that many of them couldn’t pay out their mortgages on their amount of money they’re being offered.”

In response, the Defence Department released a statement acknowledging class actions regarding PFAS currently underway in the Federal Court, and they include Williamtown, NSW; Oakey, Queensland; and Katherine in the Northern Territory.

The spokesperson said the department “is aware that some law firms have been investigating potential class actions in relation to other Defence sites”.

“At this time, no formal documentation has been served on the Commonwealth in relation to any other Defence site,” the spokesperson said.

“Defence is working closely with the PFAS Taskforce in the Department of the Environment and Energy, which is coordinating the whole-of-government response to PFAS, including the responses to inquiries conducted by the Parliament.

“PFAS is a national issue facing a number of sites outside of Defence across Australia.”