PFAS contamination in QLD in the spotlight25 October 2019 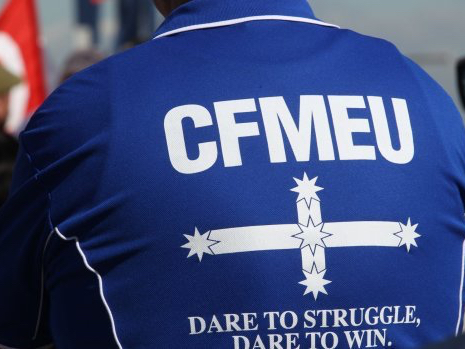 The Australian Federal Court has closed a loophole that allowed CFMEU officials to enter building worksites, despite the Palaszczuk government supporting the union’s right to do so.

The decision could mean that union officials visiting worksites could be subject to arrests under trespassing laws.

This goes against the Fair Work Act, which requires union officials to have permits when exercising entry rights.

The ABCC believes that permits should be required because officials were still exercising a right to enter worksites, and Justice Collier agreed and upheld their interpretation. “As a general principle, I agree with the commissioner that it would be a nonsense to accept the argument advanced by the [CFMEU officials] (and the minister),” she said.

CFMEU officials indicated that they were considering their options after the decision, but would likely appeal.

The Federal Court will list the matter for a penalty hearing at a later date.