Dangerous levels of lead in Sydney homes24 October 2019Next 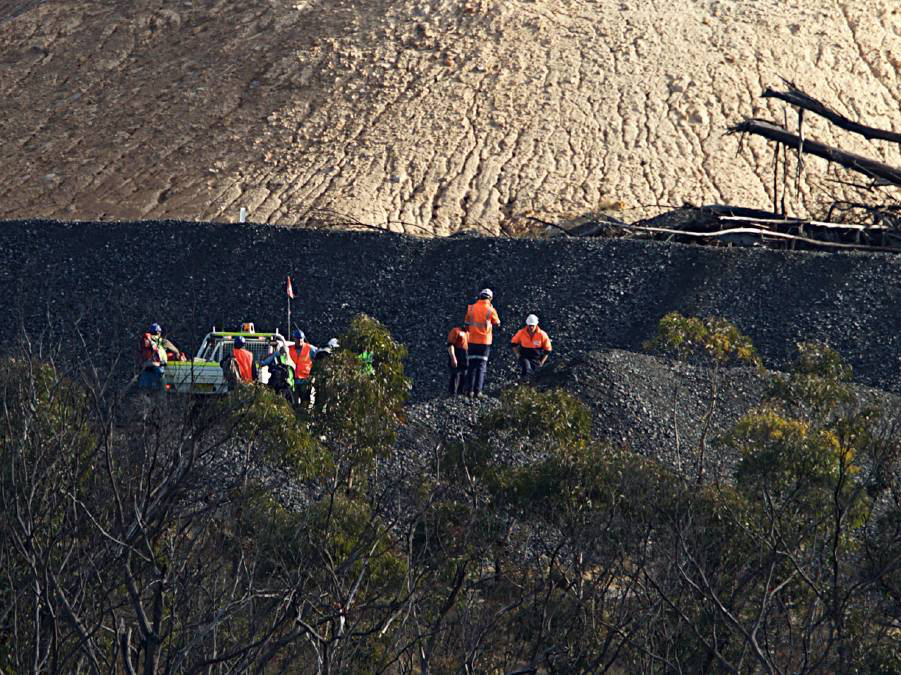 A mine worker at the Clarence Colliery near Lithgow has been taken to hospital in a serious condition after being trapped eight kilometres underground on Tuesday night.

Working underground at the underground coal mine, the 30-year-old worker became trapped between a conveyer belt and a machine.

He suffered serious injuries, including a broken leg and pelvis and significant lacerations to his body, according to an NSW Ambulance spokeswoman.

“It is believed his right leg was trapped between a conveyor belt and a machine,” she said.

After a difficult extrication by paramedics and rescue workers, he was airlifted to Westmead Hospital in a serious condition.

The spokeswoman explained that due to the man’s location so far underground, the operation to rescue him was extremely difficult for staff.

“Paramedics did an amazing job extricating someone from 8km down,” she said.