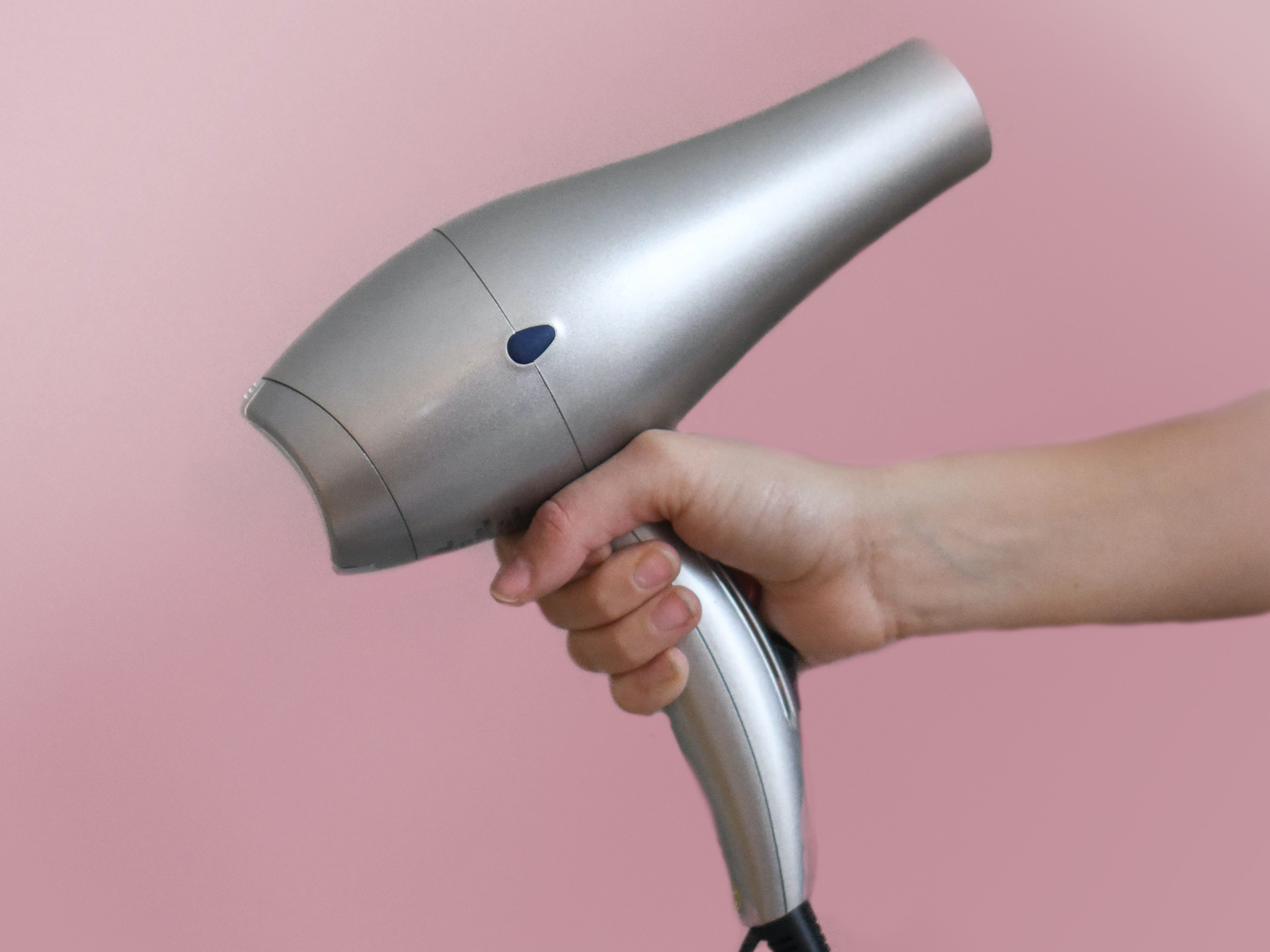 A former UK hairdresser has been diagnosed with mesothelioma after being exposed to asbestos-containing materials in hairdryers over a career that spanned several decades.

Calogero La Bella, 80, was diagnosed after falling ill earlier this year. Following the diagnosis, it was discovered that during his career he had been exposed to asbestos-related products in hand-held and standing hair dryers.

During the 1970s and ’80s, asbestos was commonly used in the manufacture of hair dryers due to its heat resistance, making it ideal to use in the lining of the products.

Mr La Bella said: “Cleaning the dryers was always a very dusty job and you would have to get rid of the dust and hair that had collected in them.

“It is only in more recent years that I’ve come to learn that some devices made use of asbestos to prevent the dryers from catching fire.”

He added that “it is particularly distressing to think that the job I loved so much essentially caused it.”

Mr La Bella sought legal advice after his diagnosis. While it is most likely that his diagnosis is linked to his profession, they were unable to take specific legal action due to the historic nature of the case.

He was eligible and received payment from the Diffuse Mesothelioma Scheme, which is designed to compensate people like Mr La Bella who aren’t able to bring legal action against former employers or companies.

Solicitor Lucy Andrews said: “While this is yet another case which highlights the devastating impact that asbestos exposure can have, it is also one which is notable for two reasons.

“This one is undoubtedly unique because of the fact that contact with the material is likely to have occurred in salons.

“Secondly, while we have been unable to pursue a claim against a specific employer, we have still managed to secure funds for our client through this special scheme.

“It is a case which truly highlights how any form of asbestos exposure can have significant consequences, as well as that there are multiple ways that we can work to ensure that our clients gain the justice that they ultimately deserve.”

Safety and health bodies have estimated that as much as 90% of hairdryers produced in the 1970s and early 1980s contained some elements of asbestos, after which the dangers of asbestos came to light and most manufacturers stopped production of models containing asbestos.