Workers injured by cement pump on Melbourne worksite21 October 2019Next 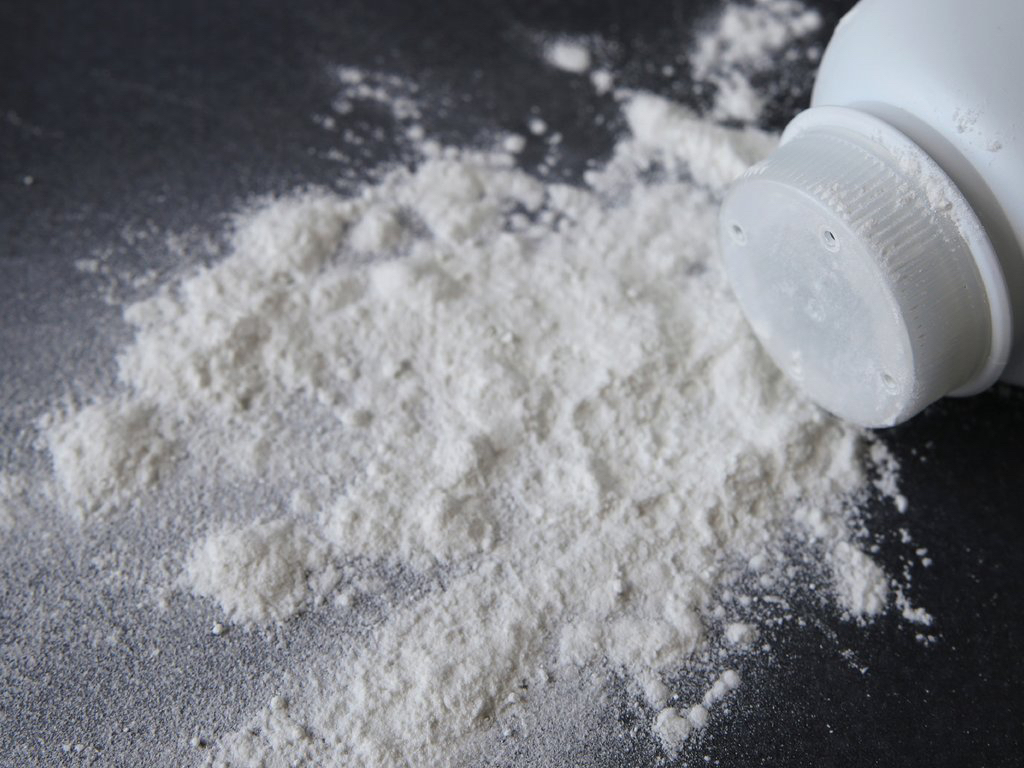 Johnson & Johnson’s US share price has taken a dive after the company announced a voluntary recall of its baby powder, following the discovery that some of the product bottles contained trace amounts of asbestos.
The share price fell six per cent on Friday (US time) after the news. It was the second-worst performing stock on the day in the Dow Jones, and affected overall market prices.
In a statement made on Friday, Johnson & Johnson said that it has “a rigorous testing standard in place to ensure its cosmetic talc is safe and years of testing, including the FDA’s own testing on prior occasions – and as recently as last month – found no asbestos”.
However, the announcement on Friday also included news that it was recalling approximately 33,000 bottles of baby powder in the United States after the federal regulator found trace amounts of asbestos. It is the first time the FDA has found asbestos traces in the iconic product.
It is also the first time the company has issued a recall, despite 15,000 litigation cases from consumers who claim that its talc products, including Johnson’s Baby Powder, caused cancer.
One consumer of the product launched legal action against Johnson & Johnson in 1997, claiming that the company’s baby powder had given her mesothelioma, but her claim failed due to a lack of evidence.
Because of the length of time, it takes for mesothelioma to develop, it is difficult to establish any kind of concrete link between the disease and any product in question.
Johnson & Johnson continues to deny its products contain asbestos: “thousands of tests over the past 40 years repeatedly confirm that our consumer talc products do not contain asbestos,” the company said in a statement.
Despite the company’s hard-line denial of any link to asbestos-containing material or cancer-causing ingredients, consumer use of its baby powder has been declining as millennial parents opt for alternative products.
0 Likes