No industrial manslaughter for NSW, rejected as ‘little more than a catchy title’16 October 2019Next 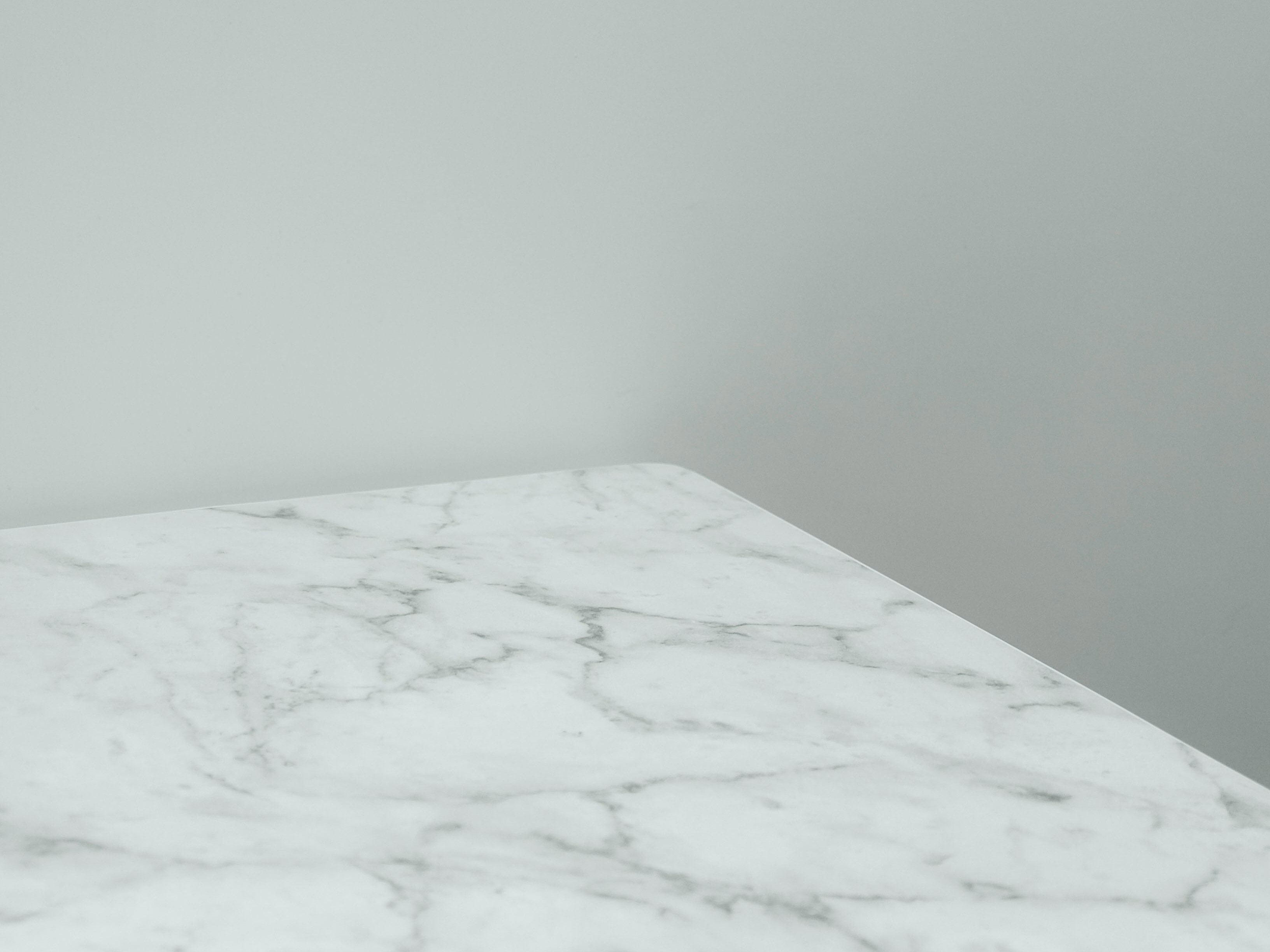 Silicosis is being described as the next “public health crisis” and many workers in the engineered stone cutting business are calling for a ban on the silica-containing product to prevent more cases.

The ABC recently reported that there has been a huge surge in new cases across the country, with 260 diagnosed cases nation-wide, with 166 in Queensland, 61 in Victoria, 23 in NSW, 5 in Tasmania, 3 in WA, and 1 each in the ACT and SA.

Queensland numbers have tripled since November of 2018.

Silicosis is prevalent in the engineered stone cutting industry because the material contains silica levels of up to 90 per cent, which is released as dust when it’s cut and polished.

“It gets down into the bottom of the lung and that triggers a scarring reaction in the lung,” Dr Graeme Edwards, occupational physician and member of the national task force on silicosis and other dust diseases, told the ABC.

“Essentially it clogs up and distorts the lung so it can’t work. I’m aware of two deaths, one in Queensland and one in NSW. I’m aware of at least two transplants. And I know that there are more people being lined up for potential lung transplants.”

Dr Edwards warned that the problem is only going to get bigger.

In NSW testing and reporting is the responsibility of icare.

In a statement, icare said: “If a worker identified with silicosis continues to work in the same industry, this should be discussed with their physician. Where a worker wishes to leave the industry, icare is able to support the worker financially and offer vocational training to help with re-entry into the workforce.”

However, the figures reported by icare could be vastly different from the number of workers with silicosis, as it was recently revealed that icare relies on X-rays, which often miss the scarring on the lungs that is indicative of silicosis.

Dr Edwards said of the situation in NSW: “We still don’t have any real visibility about what is happening in NSW.”

“We know that there is end-stage disease in NSW but we just don’t know the number of cases.”

“There was legislation already in existence to manage it but, clearly, it failed the workers of Australia.”

The protection of workers in the industry has now become a legal issue after an NSW parliamentary inquiry was launched. Lawyer Jonathan Walsh gave evidence to the enquiry, urging “health screening of all workers, the removal of caps on medical expenses and a legal ban on dry cutting.”

“Our call is to have a national response to this crisis, which invariably affects workers in every state, not just Queensland and Victoria,” he said. “So the NSW response has been lacking in that regard.”

NSW SafeWork believes the action it has taken is strong. Andrew Gavrielatos, Executive Director said that “we have probably the most comprehensive response in the country in terms of awareness-raising, education, compliance activity, and making sure that people do the right thing.”

Mr Gavrielatos said that “of the 246 sites that we visited, we’ve issued 600 notices. Thirty-nine of those notices were prohibition notices.”

Some bodies have criticised the safety standards enforced by SafeWork, saying that they don’t go far enough to thoroughly protect workers.

Braden Barnes, who worked in the engineered stone cutting business and who was interviewed by the ABC after his silicosis diagnosis said that “there’s no way you can produce a kitchen purely, without having some sort of dust come off the manufacturing process.”