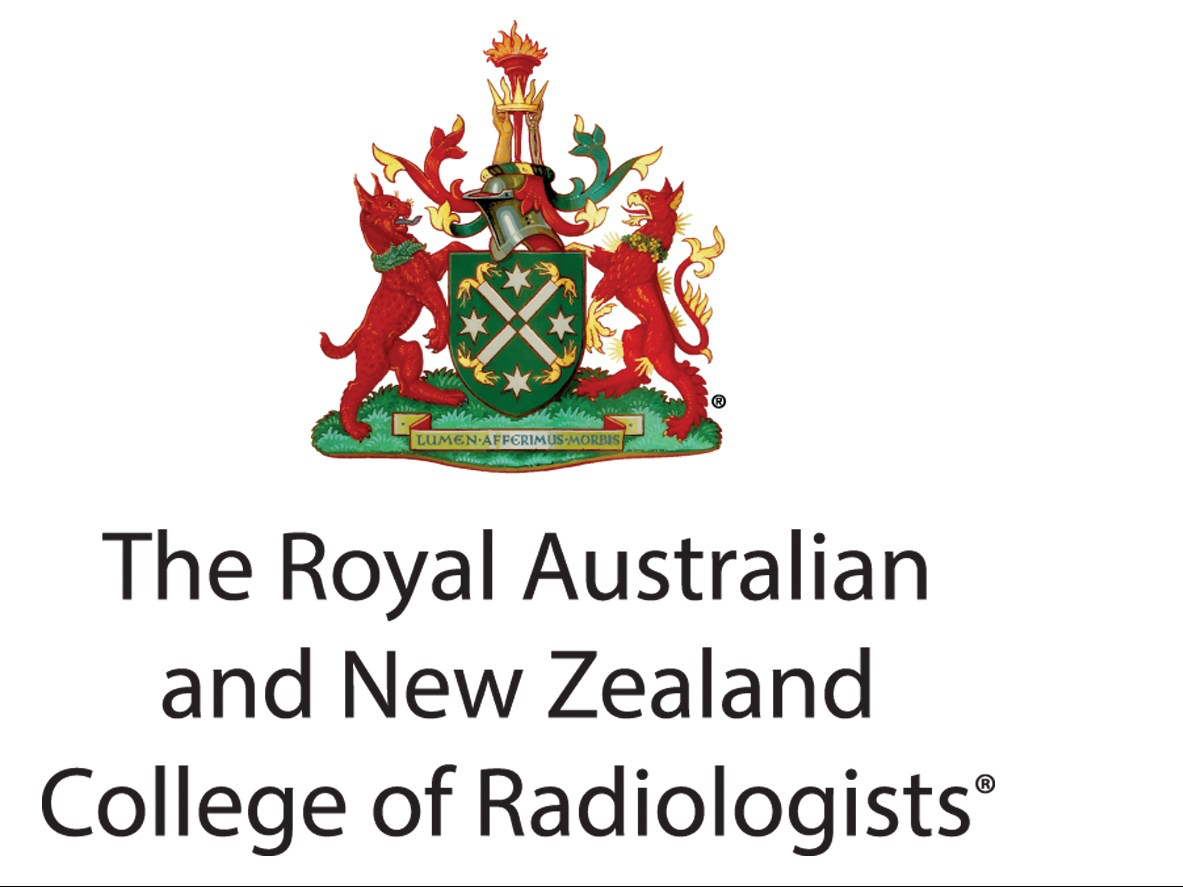 The Royal Australian College of Radiologists made a statement last week outlining the ways that traditional chest X-rays are “failing to reliably detect” serious lung disease.

As we have reported frequently, the prevalence of silicosis is rising, particularly among workers who are exposed to engineered stone products with a high silica content, such as stonemasons and those who work with benchtops and tiling.

It comes as a blow for those who have been exposed to dust from stone manufacturing which the college agrees is a risk factor for silicosis. Local workers who have sought testing have access to free or subsidised X-rays through icare’s screening clinic and ‘Lung Bus’ in NSW, but it has now been revealed that a study has shown that more than 40 per cent of workers with silicosis were overlooked when testing was primarily used as a diagnostic tool. The screening provided by icare includes testing for silicosis, mesothelioma and asbestosis, and has been utilised by more than 6500 workers since it began in 2017.

The process will now be reviewed and likely amended, as the RACR attested that conventional testing via X-ray had failed to “reliably detect disease”, and that CT scans provide greater accuracy.

“Silicosis is much more readily detected in a low-dose CT, a more sensitive test. That’s what you would want for your family. You want the best test,” college president Lance Lawler said.

The college did agree that screening program in place by icare was a step in the right direction, but “could do better” with “far superior” CT technology. The college cited a study conducted in Queensland, where 43% of workers tested showed normal X-ray results, but subsequent CT scans revealed disease.

Greens MP David Shoebridge is presiding over an inquiry as part of the Dust Diseases Scheme, which the Government has established to tackle the rising number of silicosis and other workplace-related lung diseases, while also addressing the available compensation scheme for affected workers.

“We now have the clearest possible evidence that lung screening needs to move immediately from X-rays to low-dose CT scans to ensure not a single case is undiagnosed,” he said.

Mr Shoebridge has called for a “comprehensive effort to retest the thousands of workers already on the system … free of charge”.

icare’s spokeswoman said that they were working with industry bodies to consider the findings of the study.

“SafeWork Australia is currently reviewing the national guides for health monitoring and we will follow this work closely and adjust practices if there are recommendations from this research,” she said.

CFMEU NSW brand president Rita Mallia has said that the union is calling on icare to do “whatever is necessary to update technology”.

According to Cancer Council Australia statistics, 587,000 Australian workers have been exposed to silica dust in the workplace since 2011. They estimate that “5758 of these will develop lung cancer over the course of their life as a result of that exposure”.

The full media release from the Australian and New Zealand College of Radiologists, regarding guidelines for the diagnosis and monitoring of silicosis, is available here.