Wins for workplace victims could be under threat with new bill

Wins for workplace victims could be under threat with new bill 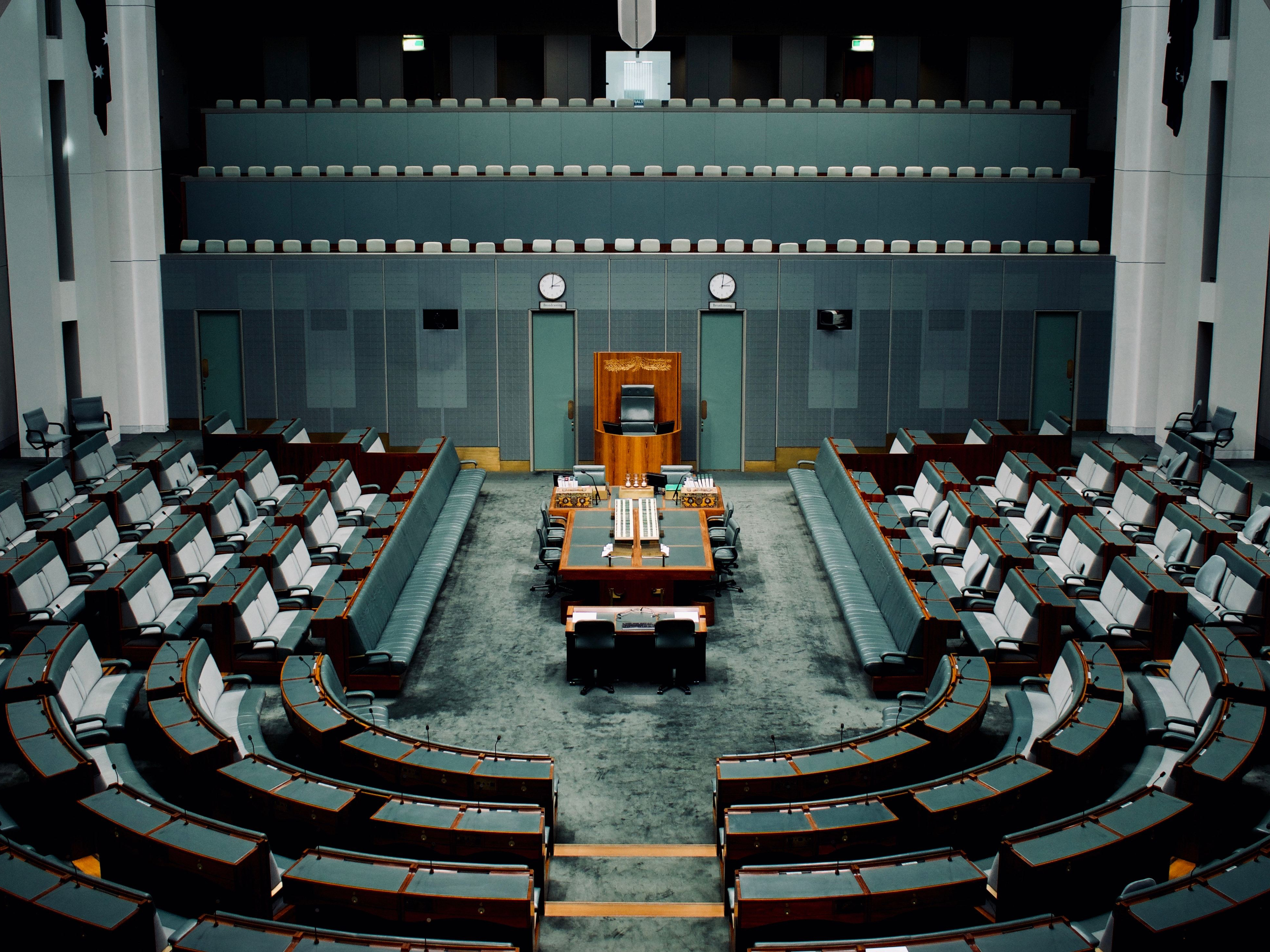 The Morrison Government has announced it’s proposed Ensuring Integrity Bill, which is aimed at improving workplace-union relationships, following several months of mixed publicity between Government and Union Officials. Public safety campaigners have strongly condemned the new bill, saying that it will reduce the ability of unions to protect workers and the public.

One element of the bill would mean that union officials visiting a worksite without providing at least 24 hours notice prior would be under threat of being disqualified from their union position.

The fear of safety campaigners steams from the opportunity this will allow businesses to prevent unions inspecting sites, engaging unions in expensive litigation and preventing valuable union resources being used to help victims of workplace negligence.

Asbestos victims have travelled to Parliament House today to warn that the bill will prevent unions from protecting those who need it most.

Dr Chris Clarke, a Respiratory Physician who specialises in lung disease, believes that “the increase in self-regulation of safety, and the reduction or abolition of safety inspectors would appear to coincide with this rise in these occupational lung diseases. An employee who used their volunteer-run health and safety committee to advocate for life-saving reform could fall foul of this ill-thought-out Act.

“If the Government and crossbench pass the Ensuring Integrity Bill I fear that community volunteers and advocates within the union movement who fight for the right of everyone to come home safely from work would be hamstrung.

“I have seen the life-changing work the union movement did in securing justice for my patients, the majority of whom were victims of diseases caused by workplace and environmental exposure to asbestos. I fear that the passing of this bill means the next generation suffering from diseases due to workplace negligence would be left to fight on their own or have their strongest advocates become criminals.”

AMWU National Secretary Paul Bastian stated that, “James Hardie tried to short-change sufferers of asbestos diseases by over $4 billion. Without our campaign of work stoppages, boycotts and protests, we would not have achieved justice for the victims of these horrific diseases. Under current workplace laws, these activities are illegal.

“If Scott Morrison’s union-busting bill is passed, the delegates, organisers and officials that campaigned for justice for sufferers of asbestos-diseases could be excluded from the leadership of our union and our union could be deregistered.

“If these laws had existed at the time, there’s a real chance James Hardie could have successfully used them to tie up our union and our officials in costly and time-consuming legal actions in an attempt to defeat us. That would have affected not only our union but the many Australians suffering from asbestos diseases.”

The bill is yet to be voted on in the houses of Parliament, but the third reading has been agreed to after debate in the House of Representatives.